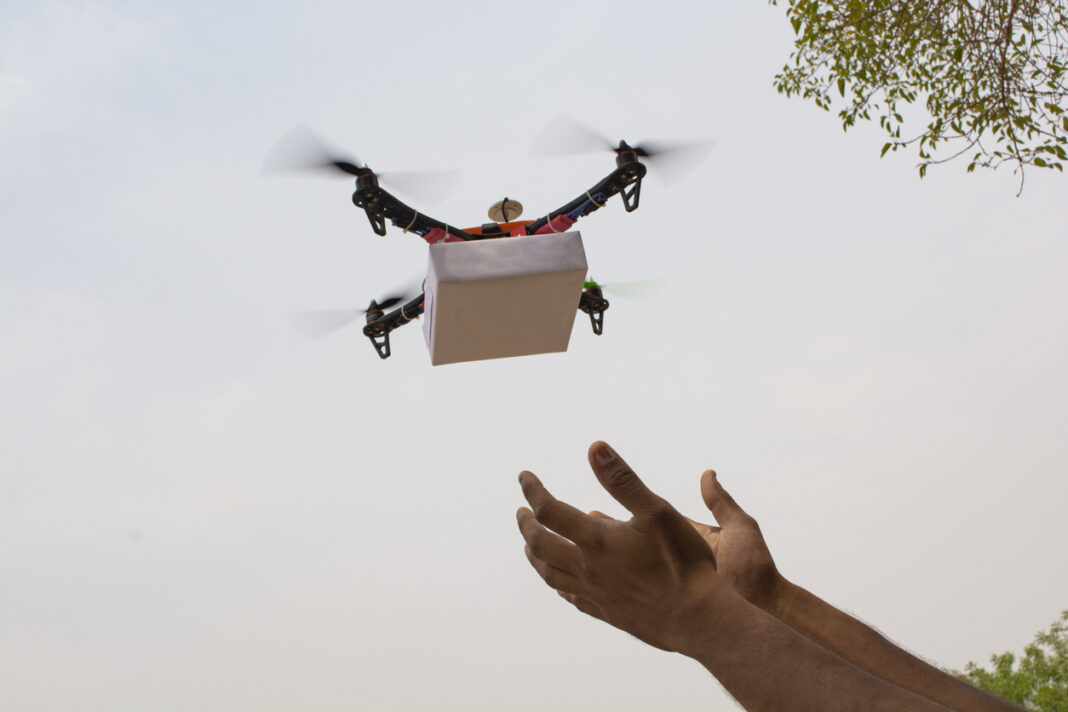 Having travelled from the USA for the occasion, Wing CEO James Burgess probably travelled further than anyone has before to attend an ACT Legislative Assembly committee hearing.

From September 2017 to February 2019, pockets of Tuggeranong and south ACT were home to what Mr Burgess described as “the most advanced drone delivery operations in the world”.

However, their trials were met with some fierce criticism when they moved to Bonython for their second phase in July 2018.

At that time, criticism was centred chiefly on noise, safety, environmental impact and privacy concerns.

Mr Burgess addressed a number of these issues and reported on the trial process when he attended the ACT Legislative Assembly’s Standing Committee on Economic Development and Tourism’s inquiry into drone delivery systems in the ACT public hearing on 6 March.

The hearing also heard from a variety of other parties affected by the trial, including local residents, the Tuggeranong Community Council, members of dog obedience clubs, and others.

Since opening in November 2018, the inquiry received at least 148 public written submissions from a variety of individuals, business groups and community organisations.

Mr Burgess told the hearing that Wing had received feedback from 119 residents of Bonython; 60% positive and 40% negative.

He said the vast majority of that 40% was about noise.

“Throughout the trial in Bonython, we engaged a third-party consulting firm, WSP, to take measurements for us … Those were 62 decibels measured at 25 metres.

“The sound may not be high … but we admit that it is a unique sound and it really draws attention.

“The new aircraft that we are going to be operating in the Mitchell area in the future has measured at 55 decibels, so a seven decibel reduction, which is quite significant,” he said.

Mr Burgess also noted that the Wing team tried to respond quickly to negative feedback while based in Bonython.

“As soon as we could, after hearing some of that feedback, we adjusted our flight routes. We slowed our aircraft down in the transit mode of flight, which makes them quieter.

“We also heard feedback that it does not seem appropriate to set up a drone operating area next to dog parks and residential areas. We agree … That is what led to our choice of Mitchell to base our operations.”

Mr Burgess said they also received flak about a lack of community outreach during their Bonython trial phase, something they’ve looked to correct while setting up in Mitchell.

The hearing was also told Wing did not experience any property damage, personal injury or damage to drones over the course of the 18-month trial.

“The system has been extensively tested to make sure that we are operating at the highest levels of safety. As well, CASA [Civil Aviation Safety Authority] has gone through an extensive assessment process with us,” Burgess told the hearing.

A second public hearing on the matter took place on 13 March (after this edition’s print deadline).