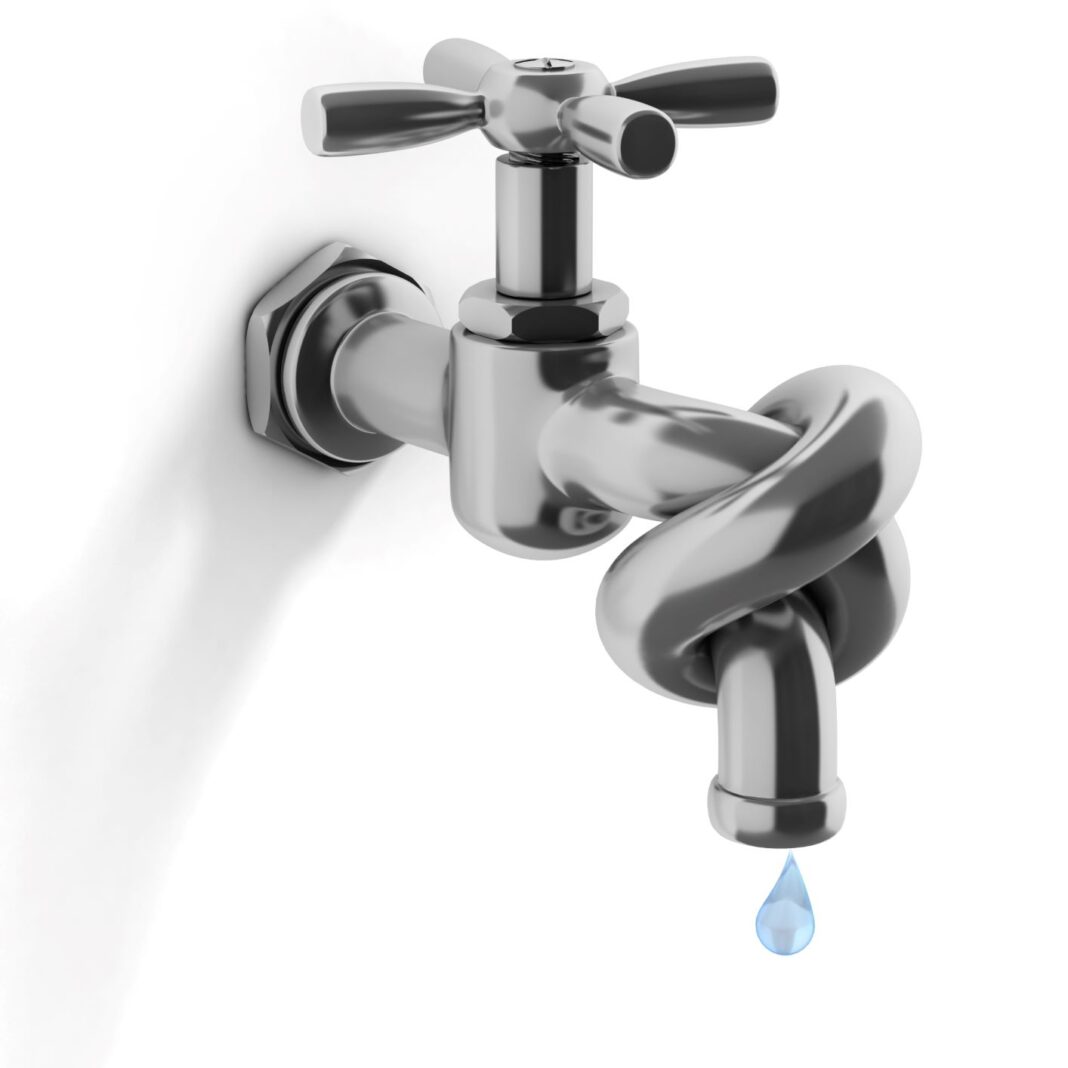 Water restrictions for Braidwood and Bungendore

Water restrictions will come into force in the nearby NSW towns of Braidwood and Bungendore from Friday 22 November.

“This is the first time since 2010 that Braidwood and Bungendore have been placed on water restrictions and comes after a long period of below average rainfall,” Queanbeyan-Palerang Regional Council Mayor Tim Overall said.

“The flow in the Shoalhaven River at Braidwood has dipped suddenly which has required us to go straight to level two restrictions. The Braidwood supply is reliant on flows into the Shoalhaven River and while there is still water available, we need to reduce the demand on the river. We have an alternate off-river storage which remains in a healthy position,” Mr Overall said.

“The Bungendore water supply is drawn from underground bores and while they are still performing well, monitoring of the water table suggests that Stage 1 restrictions should be imposed at this stage. Council has recently received approval to increase its draw on the underground water supply from a deeper source in Bungendore and works to progress this will be occurring in the near future.”

Water restrictions are not required in Captains Flat, with storage currently at 100%, while the Queanbeyan urban area, including Googong, follows the advice of Icon Water, which is not currently considering water restrictions.

According to Icon Water’s Annual Report 2018-19, the last financial year has been the worst on record for inflows and the last 24 months the second worst.

An Icon Water spokesperson said: “Trusting that Canberrans will reduce their water usage and based on historical data, our modelling indicates that it is still unlikely that we would need to trigger water restrictions until the end of 2020 at the earliest, if at all.”

The spokesperson said the ACT region has had Permanent Water Conservation Measures in place since 2010.

“These are common-sense rules that are actually very similar to the Level 1 restrictions in place in other regions of Australia,” the spokesperson said. “In addition, the ACT region has a four-stage system of temporary water restrictions which can be introduced when a range of factors, including storage levels, weather forecasts and demand for water, indicate an increased need to reduce water consumption.”

To help manage water supply, Icon Water acknowledged the role enlarging the Cotter Dam in 2013 has had while suggesting there is “also a lot of flexibility in Canberra’s water supply”.

“We have four dams across two water catchments and options like the Murrumbidgee to Googong pipeline, which can help top up our storage when conditions are right,” the spokesperson said.

For practical ways to save water, visit iconwater.com.au/savewater

Australia Day: a conversation is ‘a part of healing’

Back to school style