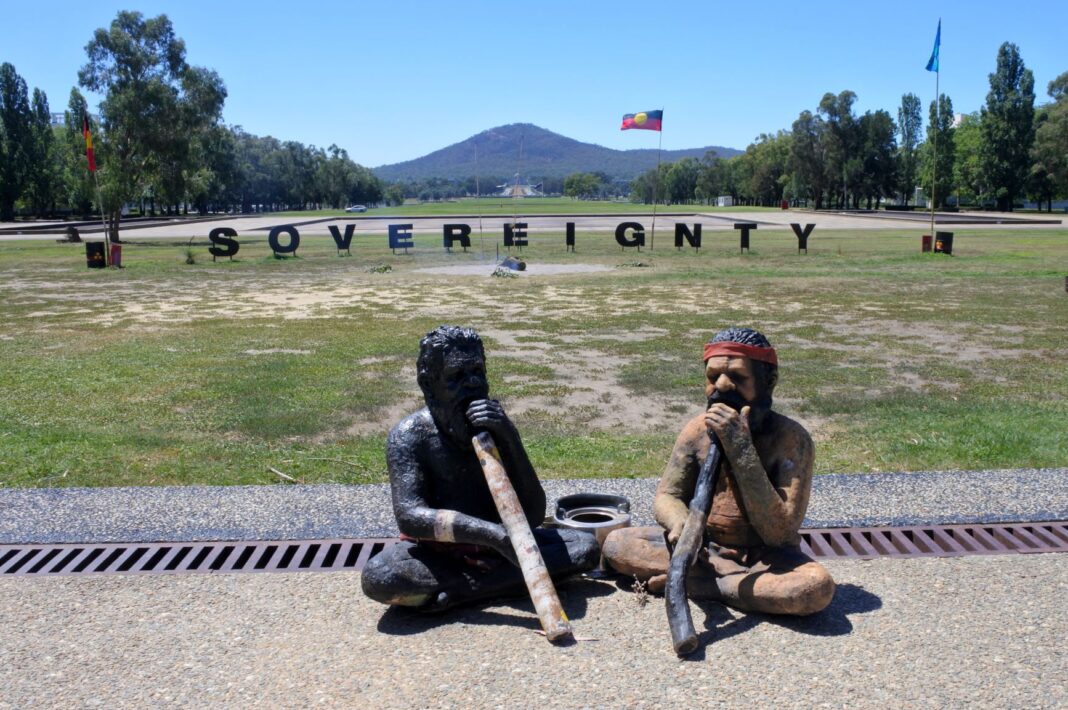 In 2019, 231 years since the arrival of the first fleet, we, as a nation, struggle to acknowledge that this land was indeed taken from the people who had been here for millennia. More than taken – and I was certainly not taught this in school – seized in bloody dispossession with the excuse those who were here were less than human – this was terra nullius – no one of any worth could lay claim to it.

The High Court – not our politicians – began to right this wrong, recognising prior possession with Native Title, but now we are unable to enshrine that recognition in any meaningful way in the modern nation’s birth certificate, the Constitution.

The first peoples, in their Uluru Statement, want not only mention in the Constitution but a meaningful place in the architecture of governance as it relates to them – they want a voice to the parliament; something a future John Howard can’t dispense with as happened with ATSIC – the Aboriginal and Torres Strait Islander Commission. Sure, there was criminal behaviour among the Commission’s leaders, just like with the leadership of the banks. We haven’t jailed any of those CEOs or leaders, let alone abolish the banks.

It is clear that among the government’s more conservative or reactionary members, along with their urgers at the IPA – The Institute of Public Affairs, any recognition of the First Australians is racist, as though the fact of their prior ownership and continued existence isn’t the uniqueness in justice we are being asked to accept and indeed celebrate.

The fact is, there can be no genuine recognition that doesn’t face up to the truth of where we are now and how we got here. In 500 measured and starkly honest words, 250 Aboriginal delegates from around Australia gathered at Uluru in the heart of the continent and called for a “first Nations Voice enshrined in the Constitution”.

After initially sending mixed signals, the Morrison Government has now ruled out support for the dignity this constitutional recognition would entrench. Ken Wyatt, the first Aboriginal Australian elected to the House of Representatives, is also the first to be given the portfolio responsibility under the title Minister for Indigenous Australians. He is pressing on with the design of a Voice for the parliament to legislate. It will be a refurbished ATSIC. It is a tribute to the forbearance of many of his fellow Indigenous Australians that some of the most prominent have agreed to work with him on it.

It is without doubt more in the hope that when the design is finished, those opposed to it going to referendum can be convinced they have nothing to fear. Kerry O’Brien, one of Australia’s most respected journalists, says “the Uluru Statement represents no threat to a single individual in any corner of the country, and certainly no threat to the integrity of Parliament, and if you are told that, don’t you believe it. On the contrary, it will add much to the integrity of our nation.”