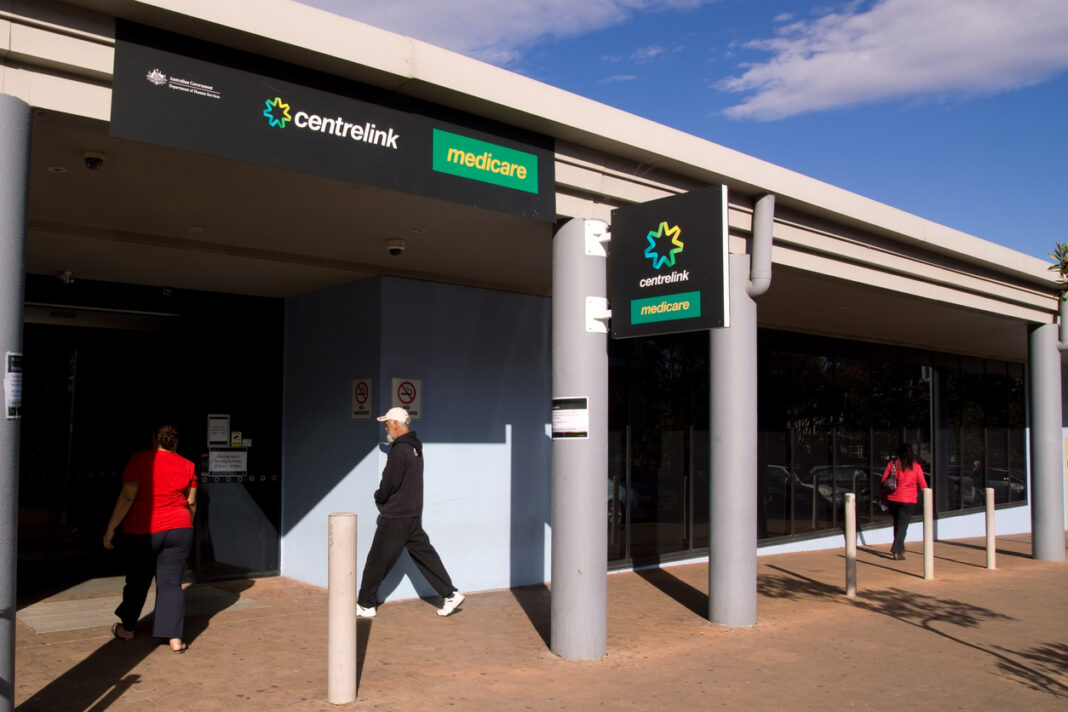 Time for a new start

The answer was short and honest. Nationals’ Cabinet Minister David Littleproud was asked on Monday if he could live on $40 a day: “Nup. No.” He said. He then went on with the government’s line defending its failure and every government’s since 1994 to meaningfully raise Australia’s Newstart Allowance or unemployment benefit payment.

The Finance Minister Mathias Cormann earlier in the morning on ABC Radio reluctantly admitted he couldn’t live on the meagre payment either, but he said he had a job. The inference being, of course, if you need an unemployment benefit or what is pejoratively referred to as “the dole” you are not trying hard enough. You are a “dole bludger”. The two senior ministers went on to claim that two-thirds of people are only on Newstart for 12 months, as if that excuses forcing anyone to live in utter poverty for a day longer than necessary in this first world wealthy, compassionate nation.

The Prime Minister, Scott Morrison, is dismissive of demands to lift the unemployment benefit because he says “our focus for the people on Newstart is helping create the environment where they get a job. How good are more jobs?” Never mind that the “more jobs” only looks terrific if you forget Australia’s growing population and ignore that the unemployment rate is stable in percentage terms. In other words, we are turning a blind eye to thousands of Australians who are literally starving without making real inroads into alleviating the number we leave to exist in misery.

The fact is the payment is so low many find it difficult to afford a haircut, a transport ticket or presentable clothes to successfully make it to job interviews; a problem exacerbated in regional areas.

According to Nationals Seniors advocate Ian Henschke, the largest number of people receiving Newstart are aged 55 to 64. Most are women who have lost their jobs in the decade before they reach the pension age and, despite their best efforts, can’t find new ones. Employers are reluctant to hire older workers. Indeed, many are sacked because it is cheaper to hire younger, less experienced people.

Henschke says the number of older long-term unemployed grows by 10,000 a year and, as of last December, there were 173,000. They stay on the benefit for about four years and are forced to dip into meagre savings to pay mortgages and other bills.

You know the situation is serious when luminaries such as John Howard and Barnaby Joyce have joined the chorus for a boost to unemployment relief. They are joined by the Business Council and leading economists. Deloitte Access Economics has done analysis to show there is actually a real upside for the economy by doing so.

To raise the allowance by $75 a week would cost the Budget about $3 billion a year, though by factoring in the economic stimulus of more consumer spending, this ends up costing the government about $1 billion.

Roll up, roll up to The Big Canberra Bike Ride!

Designing a new coat of arms for the ACT