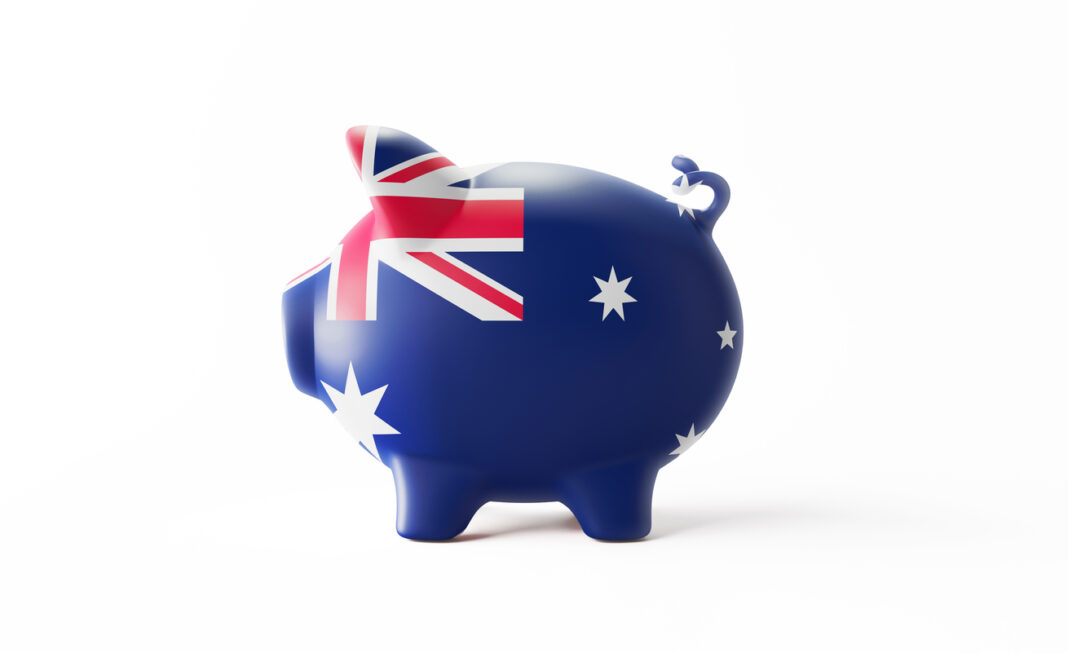 The ABC of banking

Two of Australia’s fundamental institutions – the banking sector and the national broadcaster, the ABC, have been battered in recent weeks. The crisis they face in no small way can be sheeted home to our political leaders.

When it comes to the banks, Labor in power was too trusting of them. The current Opposition Leader, Bill Shorten was a relevant minister in the Gillard Government and argued against the need for a Royal Commission. Two and a half years ago, he changed his mind confronted with seemingly incessant media reports of appalling behaviour of our financial institutions. Shorten’s change of heart was more than matched by the Nationals – the traditional party of farmers has always been suspicious of banks, but Senator John “Wacca” Williams was given firsthand accounts by some of their victims and was relentless in his calls for the scrutiny of a Royal Commission.

Both the Liberals and Labor in government failed to provide the laws that gave the regulators real teeth. Both the Australian Securities Investment Commission and the Australian Prudential Regulation Authority were toothless tigers, their political masters happy for them to be pussycats.

Labor is now calling on the government to extend the time for Royal Commissioner Kenneth Hayne to shine more light on the fraud and greed he has already uncovered. It also wants Hayne to consult widely with banks, customers, law reformers and other experts to ensure the watchdogs are given more bite as well as bark.

It is disappointing that Prime Minister Scott Morrison is unwilling to take these calls seriously; not surprising, really, as Morrison slammed calls for the inquiry. They were a “ploy”, “a Labor stunt” and a “populist whinge”. He says it’s up to the Commissioner. But it is the government that gave the Commissioner the terms of reference and the timeline. If it had a genuine change of heart, it would express this by addressing the manifestly inadequate timeframe and extend the terms of reference. The fact is the sooner this Commission closes down, the better for Morrison. He voted against it 26 times and clearly does not want it to continue making shocking headlines for too long in an election year.

The ABC – unlike the banks, one of the most trusted institutions in the land according to numerous opinion polls – has the job of holding the powerful to account. It is a “messenger” politicians love to shoot. It is nothing new that politicians hate criticism and often complain to media executives about some perceived slight or bias.

That is one thing; it is another to have the head of the ABC, its chairman no less, believe that if its journalists upset the government, its funding will dry up. This was clearly Justin Milne’s reading of a “ballistic” Malcolm Turnbull. Turnbull says he never instructed Milne to sack anybody. But a wink is as good as a nod to a blind horse, as the old saying goes.