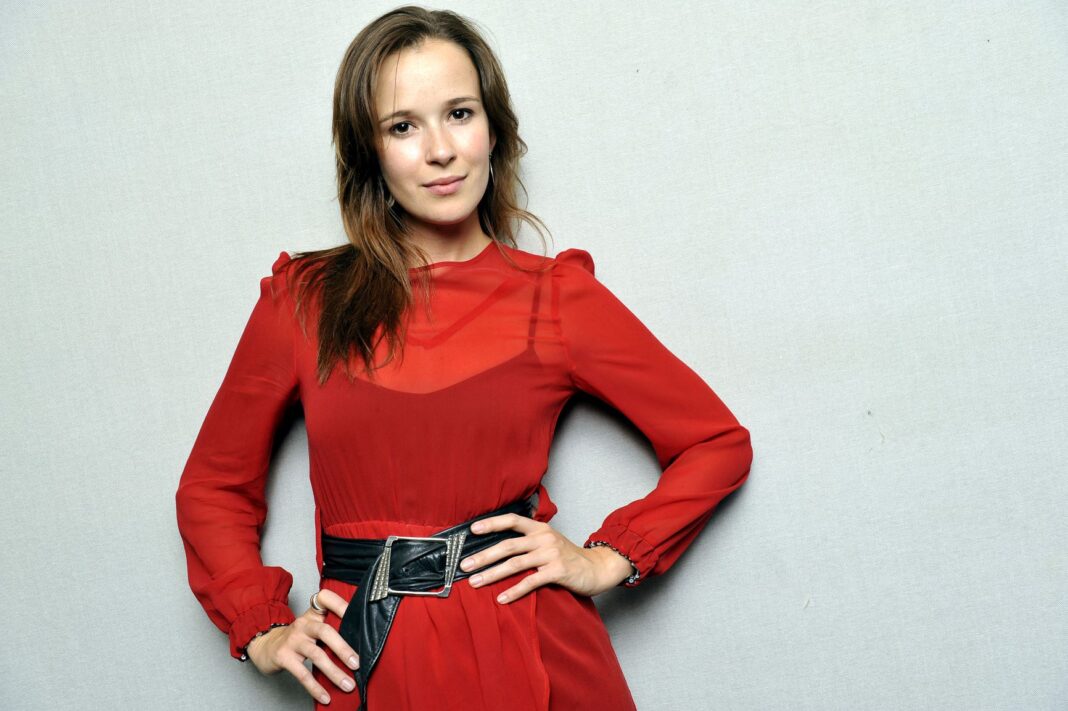 She is currently playing the lead role of Viola de Lesseps in Melbourne Theatre Company’s production of Shakespeare in Love, which will grace the Canberra Theatre stage on 22-31 August; canberratheatrecentre.com.au

1 What’s different about acting on stage versus screen that people might not know?

The adrenaline when working on stage is like nothing else. I understand why some actors avoid theatre altogether. There is no pause button and no one gets to edit your performance. I think you have to be mentally and physically more on your game in theatre. Film and TV shooting can feel very broken up and ‘bitsy’.

2 What do you love most about treading the boards?

The rehearsal process may be my favourite time. When you are uncovering and peeling back layers and making offers. Once we are up, I love the camaraderie amongst all the actors and crew. There is so much trust and respect involved in building and sustaining a great show.

I think he had a wicked sense of humour and no doubt was desperately in love at one time or another. So I suspect he’d be proud that we are taking a stab at giving audiences a show bursting with fun and romance. I think making Shakespeare accessible to contemporary audiences is always a wonderful thing. Surely he’d be thrilled we still adore him over 450 years later.

4 How does this stage adaptation differ from the 1998 film?

I haven’t seen the film recently but I think that the plays works like magic on stage. It is about the nature of theatre and about people who are passionate about language and poetry so it feels like it belongs on the boards. I think our version of the play may be a little kookier than the film!

5 What was the first Shakespeare play you acted in and what do you remember about it?

Macbeth. Being very young and trying to get under the skin of a woman who is manipulating her husband to knock people off was quite an exercise. Questing what was driving her fascinated me. When she eventually goes mad I felt great compassion for her. Shakespeare is very clever at fiddling with your moral compass.