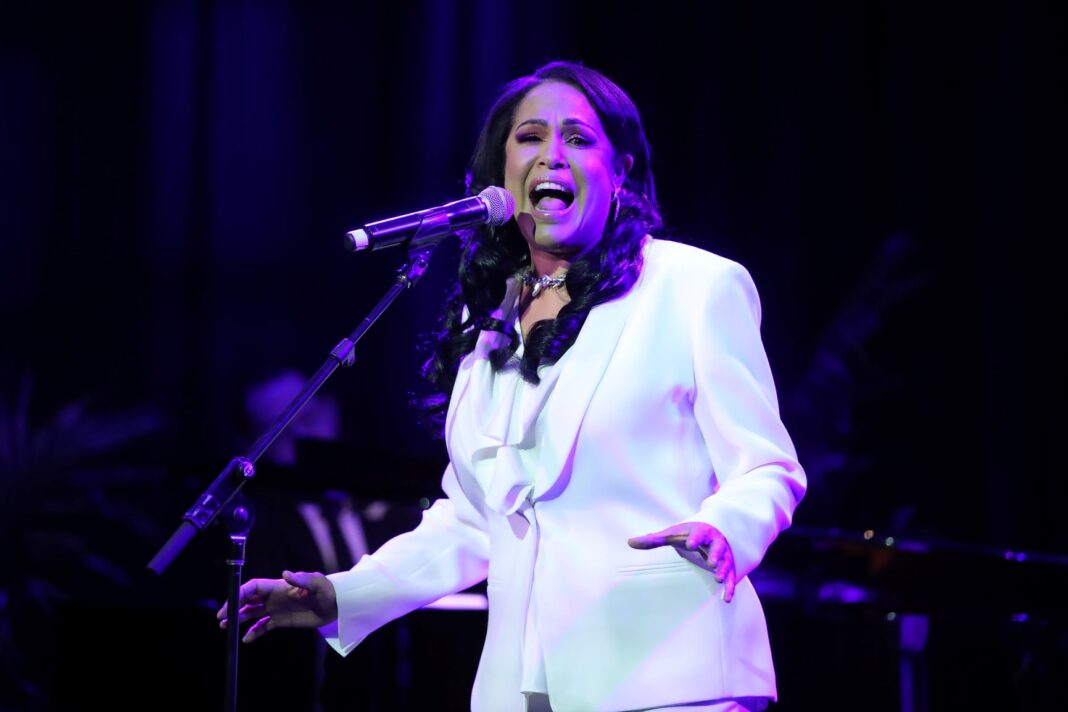 A pop princess turned actress turned radio host, Christine Anu is a national treasure. Her esteemed career has seen her grace the stage at the Sydney 2000 Olympics Closing Ceremony and even act in Moulin Rouge. Now Anu is celebrating the career of one of the most influential and important voices in the history of American music, Aretha Franklin, in a tribute show Rewind – The Aretha Franklin Songbook, coming to Canberra Southern Cross Club, Woden on Thursday 12 September; cssc.com.au

1 What makes Aretha Franklin so special to you?

She one of the most awesome female voices of our time. Researching her songs, what she did was like a perfect master craft. I had a playlist of songs about 90 minutes’ worth, I’d go out for a walk and when I got home it would be one of those ‘ahh’ moments, it was just so incredible to listen to that.

2 Did you ever get the chance to meet her?

No, gosh. I wish I had. I always feel like I have met her, I feel like I know her intimately from immersing myself in her autobiography, songs and YouTube clips of her.

3 Is there a different feel when you take to the stage performing a tribute show versus your original works?

It’s very great to sing covers, I think it’s underrated. I spent years singing my own songs, and I didn’t realise how much I’d been craving to do something different until I decided I would record Aretha’s songs and go out on the road with it. It just opened up the whole audience, and her music is just so feel good … Giving the audience what they want to hear is amazing.

4 How important is a musician’s education in the legends like Aretha for aspiring musicians?

A lot of the origins of music come out of the successes and the history of the greats; Aretha is a great, and her songs are classics. Everything about her style is replicated throughout the generations, she earmarked and created all of those sounds that are so important that we know the origins of music to find our own authentic voice within all of that.

5 Alongside your music you’ve also enjoyed successful careers acting and radio hosting. Do you find crossover between those mediums?

I’ve always said I’ve really loved how they’re not really jobs when you love what you do, but one job does really inform the other; you’re almost reenergized and reinvigorated. I’ve found if I keep doing the same thing over again, it begins to feel a lot like Groundhog Day, and I start to lose attention and motivation.