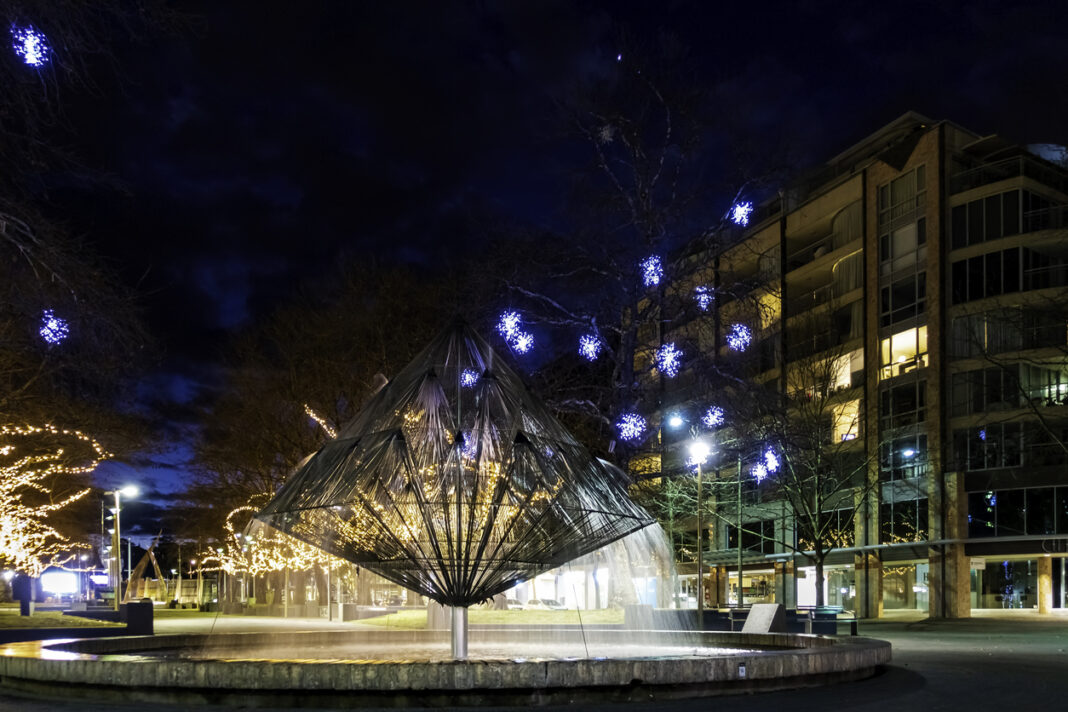 It’s now been over 3,462 days since the Standing Committee on Planning’s Inquiry into Live Community Events gave the ACT Government nine recommendations that would have positively impacted Canberra’s live music scene, according to MusicACT.

Then on 12 July, MusicACT publicly launched the Let Music Live counter, that is running on their website and will only stop when “live music is no longer threatened by hotels and apartment towers”, they said in a statement.

President of MusicACT, David Caffery, said that without new sound laws, the approved hotel in Garema Place will result in the closure or long-term change to current venues, and would repel new venues from opening in Canberra.

“A decade ago, the government knew today’s issue would come. But not enough has been done to protect our cultural activity as new developments are approved.

“We want to see new venues open, not established ones close,” he said.

They said government action on the matter is progressing well with options and solutions being pursued within the Planning Directorate, but could not confirm a date or timeframe for action to be taken.

Visit musicact.com.au for more information and to view the Let Music Live counter.