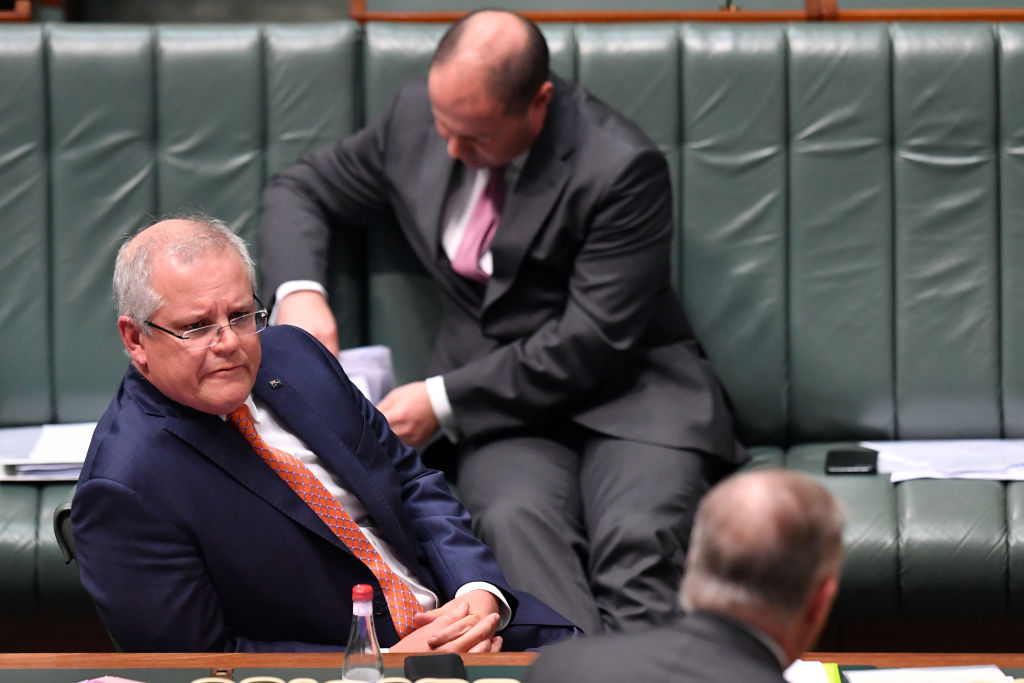 Scott Morrison is winging his way to Washington DC to attend what President Donald Trump is promising to be a slap up dinner. This is no ordinary invitation. The last Prime Minister to be given an official state dinner was John Howard 13 years ago.

These white tie affairs with the Washington glitterati also on the guest list are a signal that the US President wants to send a message: Australia is a valued ally and, more importantly, is on side with Trump’s geo-political agenda. Or at least he intends to make sure our recently elected PM is seen to be.

Morrison is not from Trump’s wheeler dealer billionaire property huckster background – Trump has been bankrupt three times only to emerge wealthier each time, according to the Washington Post. But, like the US president, Morrison is a marketer, who knows how to package himself and his message. His shock election win was evidence of that, and a lot more successful than the “Where the bloody hell are you?” campaign he approved when he headed Tourism Australia.

So our man visiting Washington will know the importance of back slapping the incredibly vain and mercurial Trump. According to one of Trump’s former New York buddies and press secretary Anthony Scaramucci, the president was insanely jealous of the good looking Canadian Prime Minister Justin Trudeau when he outshone him on an official visit. Not even Morrison’s staunchest admires would claim he has the sex appeal of the Canadian, so on that score he is off to a good start with Trump.

But it then gets much harder. Being so obviously close to and feted by this president on the world stage may not assist Australia’s best interests in dealing with our biggest trading partner, China. This worries some of our biggest business leaders.

WA communications and industrialist billionaire Kerry Stokes went public last week urging Morrison to visit Beijing as soon as possible. Stokes told The Australian Morrison needs to repair our relationship with China. The problem there is Beijing has put us in the freezer and foreign affairs experts say it is highly unlikely the Australian Prime Minister will be invited to visit any time soon; the uproar over Liberal backbencher Gladys Liu and her obfuscating over links with Chinese government organisations dedicated to furthering the emerging giant’s influence, just one stumbling block.

Morrison previously thought nothing of repeatedly slamming former Labor senator Sam Dastyari as “Shanghai Sam” with the clear unsavoury undertones of what he really thought of China. He now says China is a valued partner, it appears the Chinese are still to be convinced. And then there is our willingness – rare among other Western nations – to join the US in a naval policing effort in the Strait of Hormuz. This is aimed at Iran and on that front, relations look problematic. Three Australians are being detained by Tehran almost certainly with the intention of sending Canberra its own message. And don’t mention oil supplies, yet.