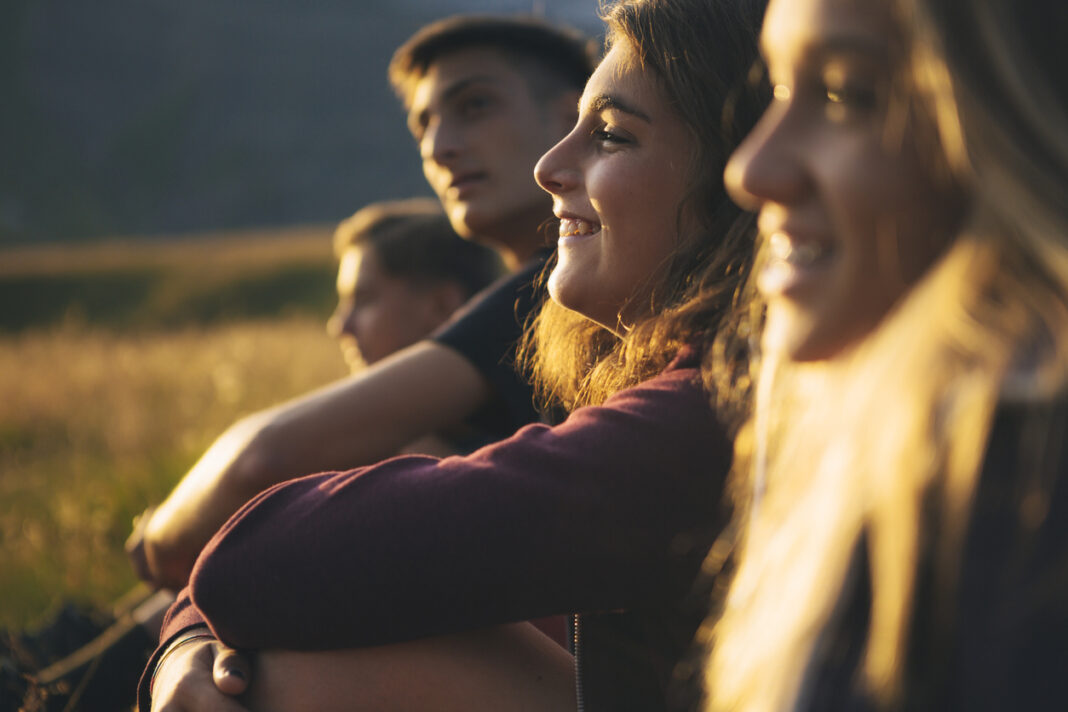 A new report from the CREATE Foundation has highlighted continued concerns surrounding the transition to independence for young people.

The report surveyed over 1,200 children and young people and focussed on:knowledge about care planning, having a say in their plan for their life, if young people feel safe and secure in their placement, and feeling prepared to transition to independence (leave care).

In terms of the transition from care, CREATE Foundation Chief Executive Jacqui Reed said while there were some “tiny” improvements in some states, “by and large it’s stayed the same”.

According to the report, in the ACT none of the 15-18-year-olds surveyed said they had a leaving care plan.

Ms Reed said often government data says all young people have a plan, but the issue is the young person may not know it exists or not have been involved in its development.

“It’s that old adage … a failure to plan is going to get a poor result at the end,” she said, acknowledging that the plans are key to setting up young people for success post care.

For those who have transitioned out of care, Ms Reed said nationally they are seeing 30% homeless in the first year while there is also in increased risk of welfare dependency.

Ms Reed said the issue is that transitioning out of care can be seen as “less of a priority” as those involved are older and seen as being able to look after themselves. She said a simple option to address the issue would be to increase the age that young people are able to stay with their carers.

She said that given in the general population young people are leaving home at about 26 years of age, it is unfair to expect vulnerable youth to leave at 18.

“I think if they could stay [in care] till they are 21, if they like, it would give them a better start and more options.”

An ACT Government spokesperson said some findings in the CREATE report echo the Australian Institute of Health and Welfare report The views of children and young people in out-of-home care, released in early March. It also closely aligns with what was heard at the Youth Roundtable in November 2018.

“These reports highlight the importance of listening to children and young people in out-of-home care, ensuring they are central to decisions made about their lives,” the spokesperson said.

“These findings, combined with the data and information the ACT Government collates from other methods, will be used to help us better understand the views and experiences of young people in care, nationally and in the ACT. This information will be considered as part of our ongoing work in implementing ‘A Step Up for Our Kids’.”