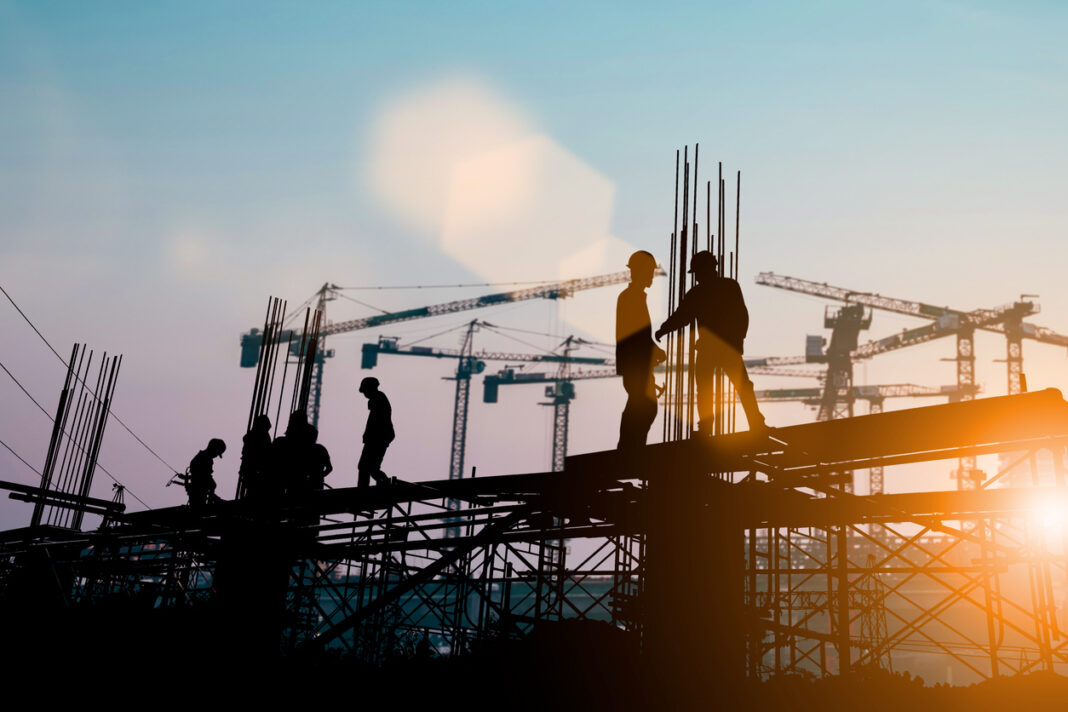 A Prohibition Notice is now in place for the DKSN construction site in Dickson, after a male worker in his early twenties fell around 10 metres from scaffolding on the site on Friday 6 September.

WorkSafe ACT investigators were continuing to investigate the incident, and ACT Work Safety Commissioner Greg Jones said the focus was on understanding how the incident occurred, and how future incidents of a similar nature could be prevented.

“We have replaced the Non-Disturbance Notice with a Prohibition Notice. This means that building work cannot occur, but it enables the safety issues identified on site to be rectified,” he said.

“This includes falls from heights, falling objects, electrical safety and fire safety issues. The Notice will remain in place preventing building works until all these safety issues are fully rectified to the satisfaction of WorkSafe.”

The ACT Ambulance service responded to a call at 9.10am on Friday 6 September, treating the man for multiple injuries before transporting him to hospital in a critical condition. Mr Jones said on Saturday he understood the worker’s condition was “serious”, with the full extent of his injuries still to be determined at that time.

“A fall from a height is one of the most significant risks on a construction site,” he said.

“I expect WorkSafe will have a continued active presence on the site well into next week as our investigations continue.”

Other workers on the Challis Street site have been offered support and counselling.