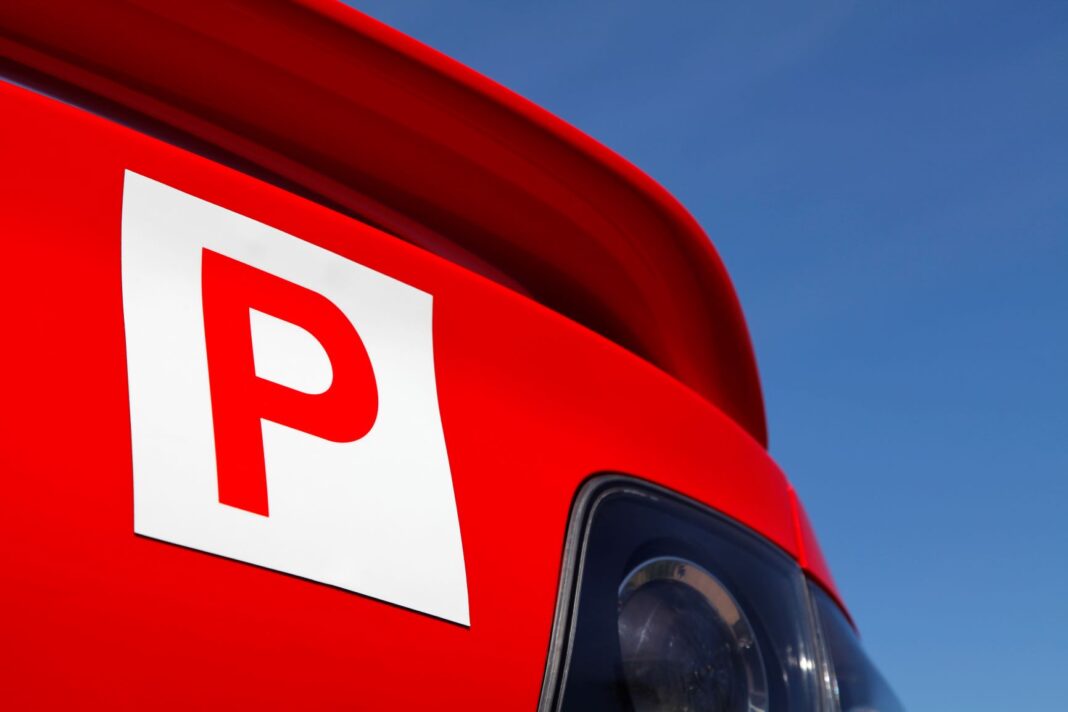 A staged provisional licensing system and peer-aged passenger restrictions system are amongst a number of revised reforms flagged by the ACT Government after lengthy community consultation on P-plate law reform.

The revised changes are significantly softer than the ones proposed earlier this year and will bring the ACT’s P-plate laws into closer alignment with NSW.

“The Canberra community has demonstrated a keen interest in how we can support younger drivers to gain experience on our roads, and become competent, confident and, ultimately, safer behind the wheel,” he said.

“We have since reviewed this feedback, in consultation with road safety experts, to pursue a series of revised reforms.”

The proposed revised reforms now include provisional licencing stages, in line with NSW, which has not changed from the initial proposal.

P1 drivers will be allowed to carry only one peer-aged passenger (16-22 years) between the hours of 11pm and 5am, with exemptions in place for family members and/or for employment purposes. P1 drivers aged 25 or over won’t be subject to this restriction.

Mobile phone usage won’t be allowed under any circumstances except for voice activated GPS applications while in do-not-disturb mode, while no changes have been proposed in relation to speed limits or the use of high-powered vehicles.

They will also enforce that learners will need to hold a learner’s licence for a minimum of 12 months and record a minimum of 100 supervised driving hours, with at least 10 hours at night, before they can apply for a provisional licence.

“Our aim here is to strengthen road safety protections for our new and inexperienced drivers,” Minister Rattenbury said.

“This is part of an ongoing conversation with the community, while making sure that we’re both listening to the experts and realising practical road safety measures.”

“When the Minister announced his plan for a harsh curfew which would ban P-platers from driving between midnight and 5am, the Canberra Liberals warned about its damaging effects on young workers, students and parents.

“Despite Government backbenchers Mr Chris Steel, Ms Tara Cheyne and Mr Michael Pettersson all indicating that they opposed the P-plater curfew, they failed to support my motion to rule out these restrictions.

“I’m pleased that Minister Rattenbury has seen sense and walked away from the unfair and punitive measures he originally proposed.”

Public consultation on a discussion paper detailing the revised reforms is open for comment until 14 November at yoursay.act.gov.au