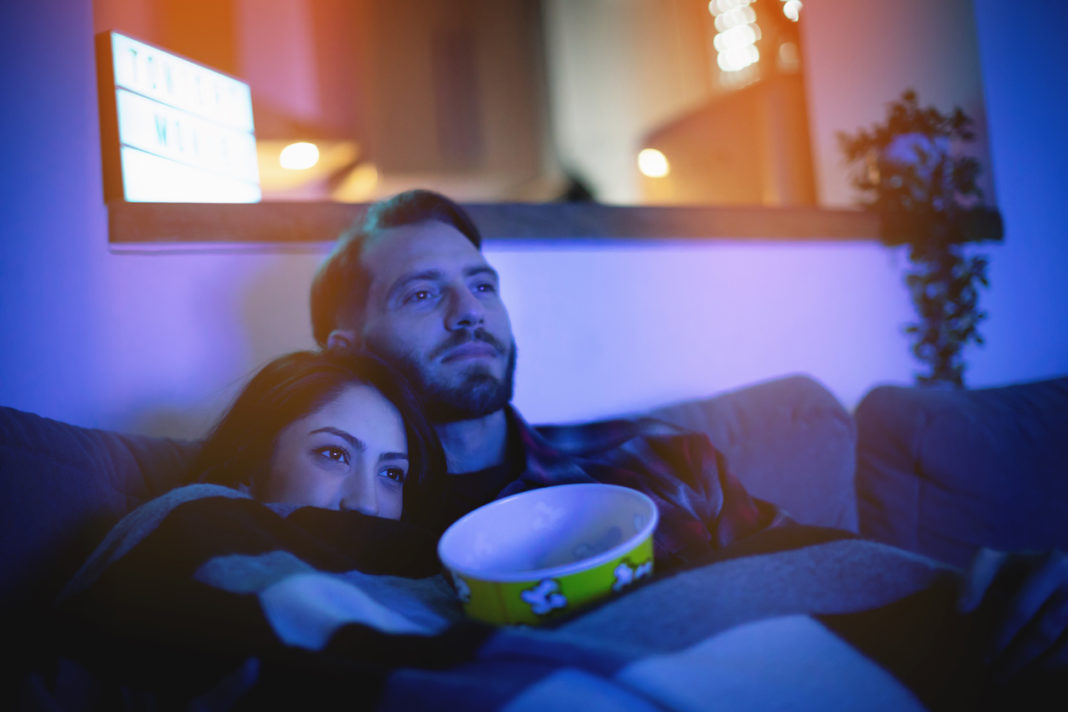 Onward (PG) is the latest release from the masters of animation, Pixar. It tells the story of two elf brothers in a magical universe, Ian (Tom Holland) and his older brother Barley Lighfoot (Chris Pratt) on a quest to bring their late father back for a single day.

Pixar is known for their ability to evoke emotion in their movies and Onward is no different.

The premise is rather poignant as their father passed away when Barley was young, and Ian never got to meet him.

Having just turned 16, Ian is struggling with teenage problems. His time at school if filled with anxiety and angst as he struggles to make any friends. Big brother Barley is seen as a bit of a screw-up so the chance to see their dad would mean the world to these two elves.

A magic spell to bring their father back goes wrong and leaves him visible from only the waist down, leading to some funny yet touching moments and also sending the boys off on adventure in Barley’s beat-up van to hopefully see the rest of him before the day is out.

Their mum (Julia Louis-Dreyfus) also has her own adventure trying to find her boys, who left without her, and shows how badass mums can be!

Ian and Barley face many obstacles together, from being attacked by a motorcycle gang of pixies, a police chase, surviving a chasm of doom and, of course, some typical fraternal arguments. These obstacles ultimately bring them closer together and form the foundation of the movie, brotherly love.

While perhaps not putting itself in the top echelon of Pixar movies such as Toy Story or Coco, Onward is an entertaining adventure filled with enough emotional and heart-warming moments to keep you invested.

You can stream Onward now on Disney Plus.