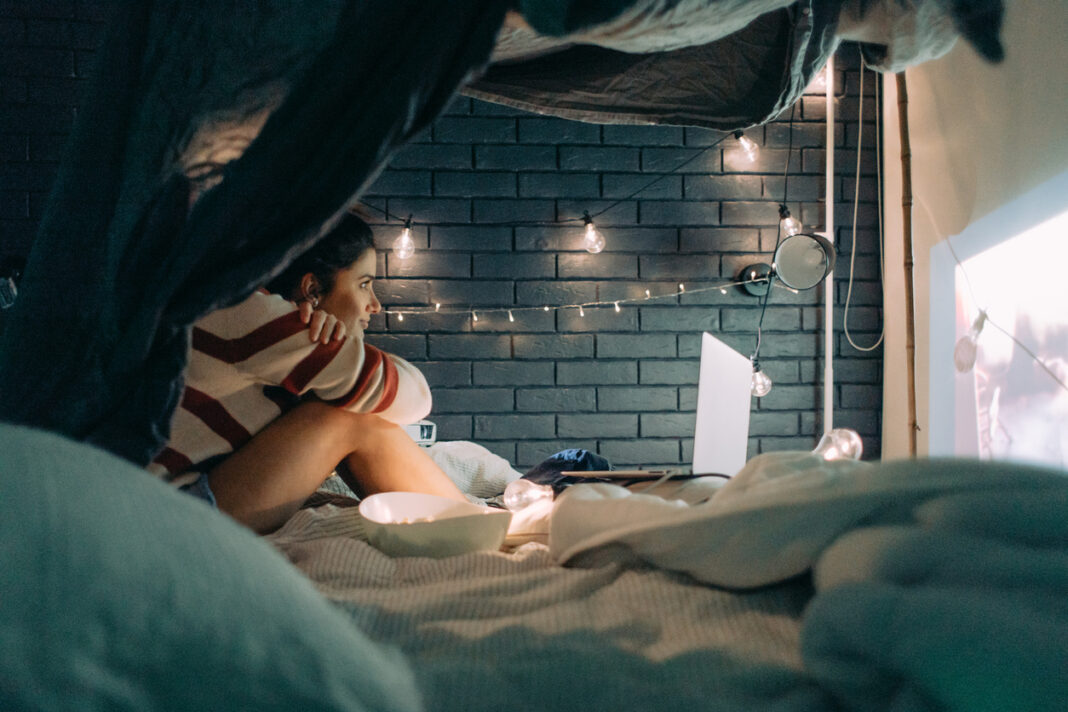 Luke McWilliams gives his review of the 2019 horror film, Blood Vessel, that was filmed in Melbourne.

In late 1945 somewhere in the North Atlantic, a life raft holding the survivors of a torpedoed hospital ship drifts aimlessly until a giant abandoned German minesweeper ship emerges from the mist.

By the end of World War II, the Nazis had stolen myriad artwork and artefacts from countries they invaded in an attempt at cultural domination and on the off chance such possessions served a supernatural advantage. While The Monuments Men covers the story of allied forces attempting to retrieve stolen items, films like Raiders of the Lost Ark, Hellboy and Constantine play with the supernatural; none so far have covered the vampire genre.

Our group of heroes enter a claustrophobic, industrial environment, finding a sole survivor who leads them further into the bowels of the ship and the growing mystery as to what is sleeping within. The atmosphere is chilling, the ship imposing and the vampires ancient and horrific. The international characters further add to the scope of the story and the stakes should the awoken vampires find their way to land!

Produced, directed and co-written by Justin Dix, Blood Vessel was filmed in Melbourne on a low budget with high production value. Dix uses his design, makeup and special effects skills developed over years working on both local independent films like The Babadook and Hollywood blockbusters like some of the Star Wars prequels.

Verdict: A surprisingly fun, old-school B movie with A+ design and practical effects. 4 stars.