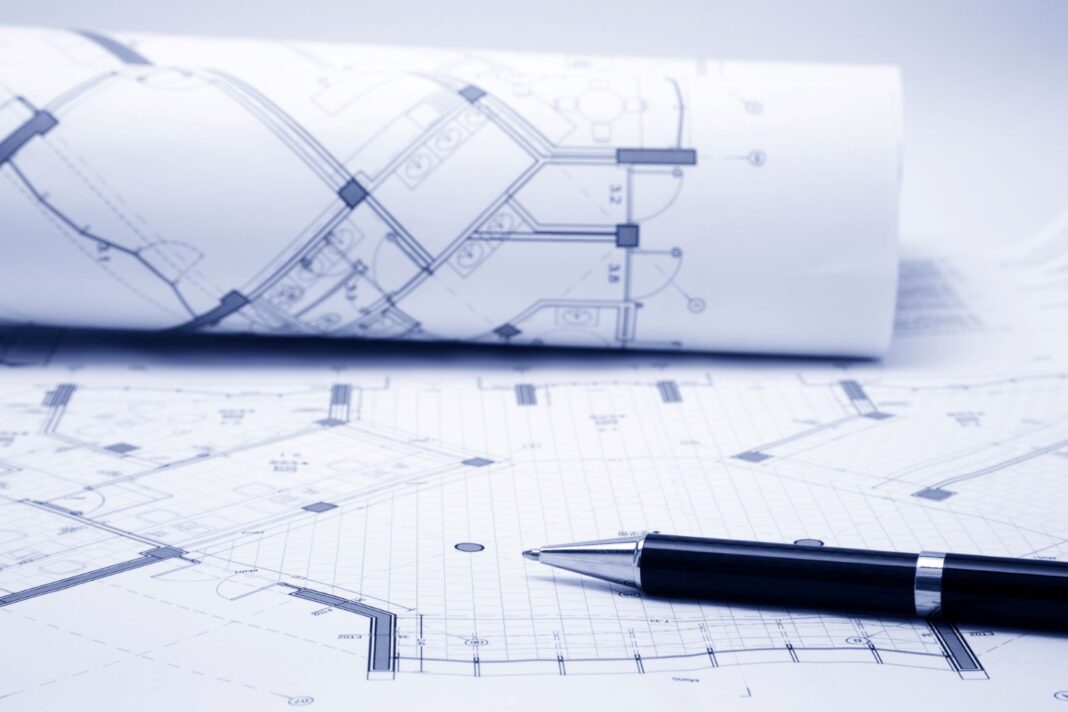 With some significant developments proposed for Garran, a new Garran Residents’ Association (GRA) has been formed to help keep the community informed and provide a voice to government.

Founded in September, Garran resident Clare de Castella Mackay said the decision was in response to a couple of issues in the area – the Canberra Hospital SPIRE project and the Draft Red Hill Integrated Plan.

Ms de Castella Mackay said the GRA is “absolutely supportive of developing critical infrastructure at Canberra Hospital” but they have concerns about traffic and safety.

An e-petition initiated by Jennifer Berget and sponsored by Liberal MLA Vicki Dunne, is currently calling on the ACT Government to rethink some of their plans at Canberra Hospital.

In particular, the petition calls on the ACT Government: to stop any additional access to the hospital from Palmer Street and Gilmore Crescent, and ensure safe traffic flow within the Hospital Precinct; a Master Plan for the hospital; establish an enforceable plan to address parking in the Hospital Precinct as soon as possible; and ensure the impact of helicopter noise on surrounding residences and school is minimised, irrespective of where the hospital helipad is located.The e-petition closes on 27 November; for more visit epetitions.act.gov.au

In addition to the Canberra Hospital development, Ms de Castella Mackay said they are also concerned about the Draft Red Hill Integrated Plan, which recommends putting a road through green space and building housing on recreational land on the Federal Golf Course.

Ms de Castella Mackay said the draft proposal is “counter to what was agreed two years ago”, which involved protecting and retaining green space in Hughes, Garran and Red Hill, and “doesn’t have community support”.

The ACT Government will be hosting community drop-in sessions from 10am to 12pm on the Red Hill Integrated Plan on Saturday 23 November (Coffee N Beans Café, Red Hill), Tuesday 26 November (Double Shot Café, Deakin) and Thursday 28 November (Little Garran Café, Garran). Alternatively, any feedback on the draft plan can be emailed to [email protected] by 4 December.

Ms de Castella Mackay is encouraging the local Garran community to get involved with the GRA.

“It’s great to be informed about what’s happening around you,” she said. “Both these developments came as a bit of a shock to most of the community.”