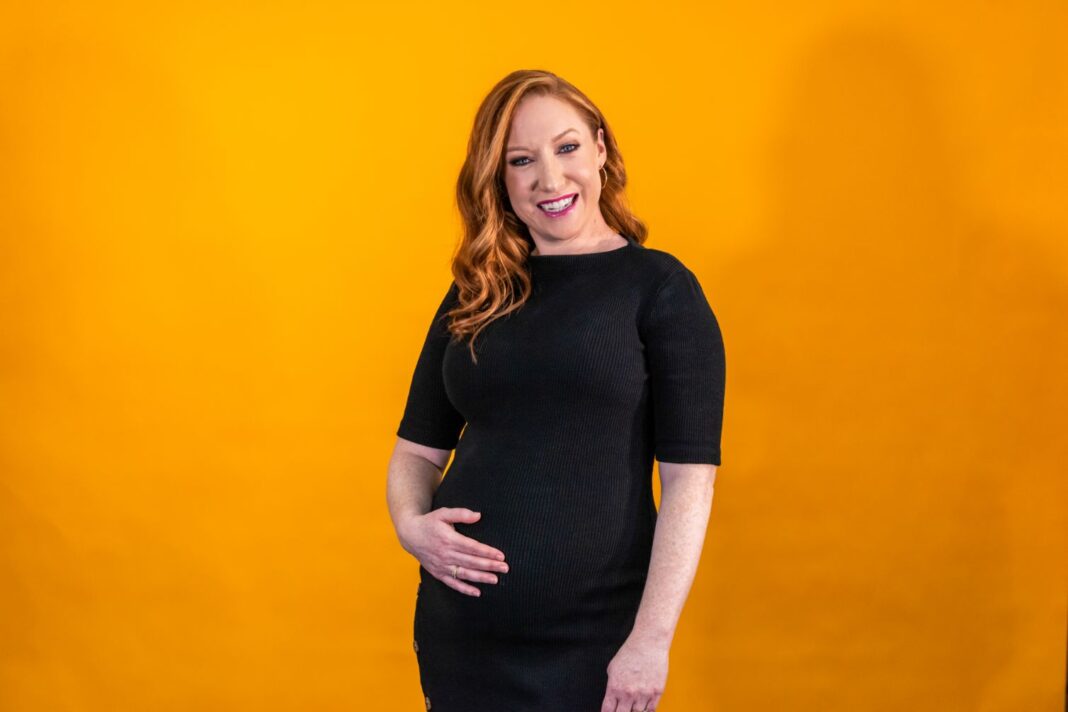 The Foundation for Alcohol Research and Education (FARE) initiative aims to support and educate pregnant women about the risks of alcohol consumption during pregnancy.

Pregnant with her first child, Ms Davidson said she was excited to be an ambassador for the program again this year, which would be a little different.

“I think it’s different because I have always understood the cause but now I get to experience it,” she said.

“There’s so much information just coming at you 100 miles per hour when you’re pregnant and everyone has the best of intentions, but everyone has a really different experience.

“Some people might say a glass of chardonnay is fine every now and then, but we know no amount of alcohol is safe during pregnancy.”

In the ACT, the 2016 National Drug Strategy Household Survey showed almost half (48.7%) of women were drinking before they knew they were pregnant and one-quarter (25.2%) continued drinking after they found out.

The National Health and Medical Research Council’s alcohol guidelines warn against alcohol consumption when pregnant or planning pregnancy, as it can result in miscarriage, still or premature birth, low birth weights and foetal alcohol spectrum disorder.

ACT Health Minister Rachel Stephen-Smith said the government was pleased to be supporting the initiative.

“Alcohol harm in Australia is a serious issue and one of our greatest preventive health challenges. Not-for-profit organisations play a vital role in helping to reduce alcohol harm and raise awareness about the risks and impacts in our community,” she said.

“The ACT Government is pleased to be supporting the next phase of Pregnant Pause, recognising the role the wider community can play. By engaging with workplaces, organisations, health professionals and campaign ambassadors, FARE has created a program that benefits and involves the entire ACT community.”

Ms Davidson said she hoped pregnant women would take comfort in knowing they weren’t alone during this time.

“It’s tricky, you are trying to juggle a lot of things and having a support network to answer questions is fantastic,” she said.

“2020 has been a crappy year and there are support services for mums who are reaching for a drink and knowing there is no judgement and there is support if you are feeling left out because all of us pregnant mammas are in this together.”

Businesses and organisations can sign up to be Community Heroes online.