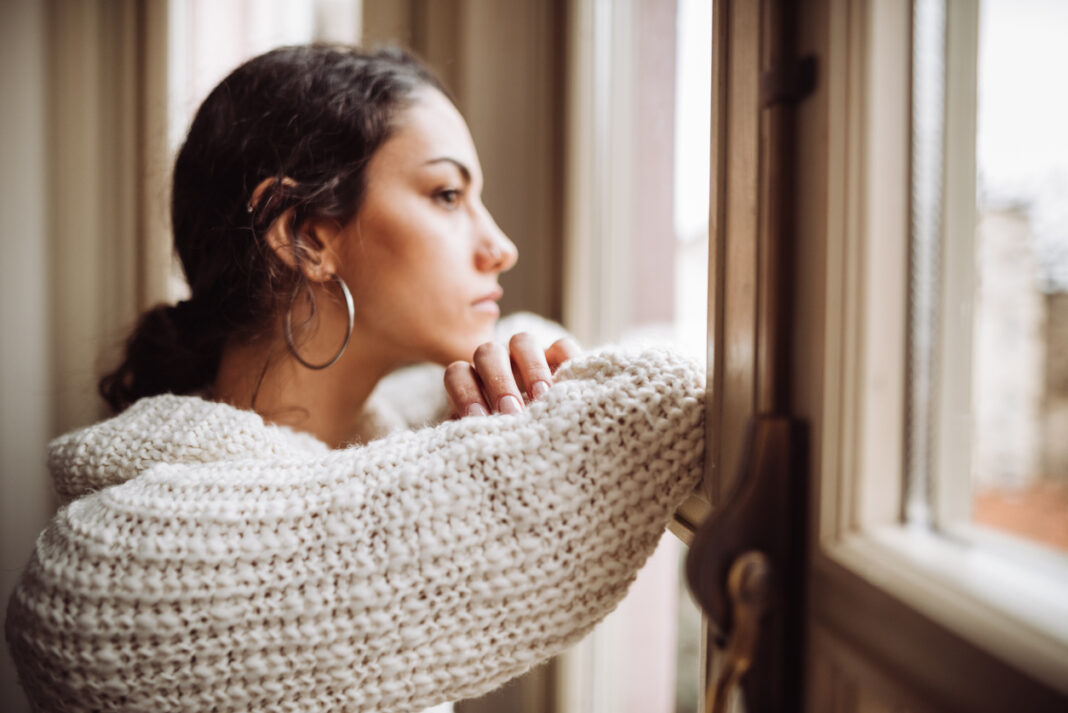 The number of young people in ACT reporting concerns around mental health has risen by 10.8% in one year, according to Mission Australia’s Youth Survey 2018.

The report, released on 28 November, surveyed 336 young Canberrans aged 15 to 19 on a range of matters including issues of personal concern, issues of national concern, how young people feel about their future, their general happiness in life and more.

The top three issues of national concern identified by young people from the ACT were: mental health, alcohol and drugs, and equity and discrimination (40.9%, 23.4% and 19.3% respectively).

“It’s important that we acknowledge the robust efforts in the ACT, nationally and internationally that have increased public awareness about mental health and helped to reduce the stigma of mental health issues.

“As a priority, we must ensure that this increased awareness goes hand-in-hand with adequate access to the right help when needed.

“Access to appropriate and timely support can make a real difference in a young person’s life,’ Ms Nasser said.

“We must see more investment in evidence-based programs that promote mental health and wellbeing in schools, as well as holistic supports for young people that meet a range of needs during adolescence, such as assistance with school or study problems and coping with stress.”

Just over half of the ACT’s female respondents identified mental health as a national concern, while under one-third of ACT male respondents reported this as an important issue in Australia.

Ms Nasser said that while young people in the ACT are generally optimistic about achieving their post-school goals, “we know that more must be done to address the barriers standing between young people and their aspirations”.