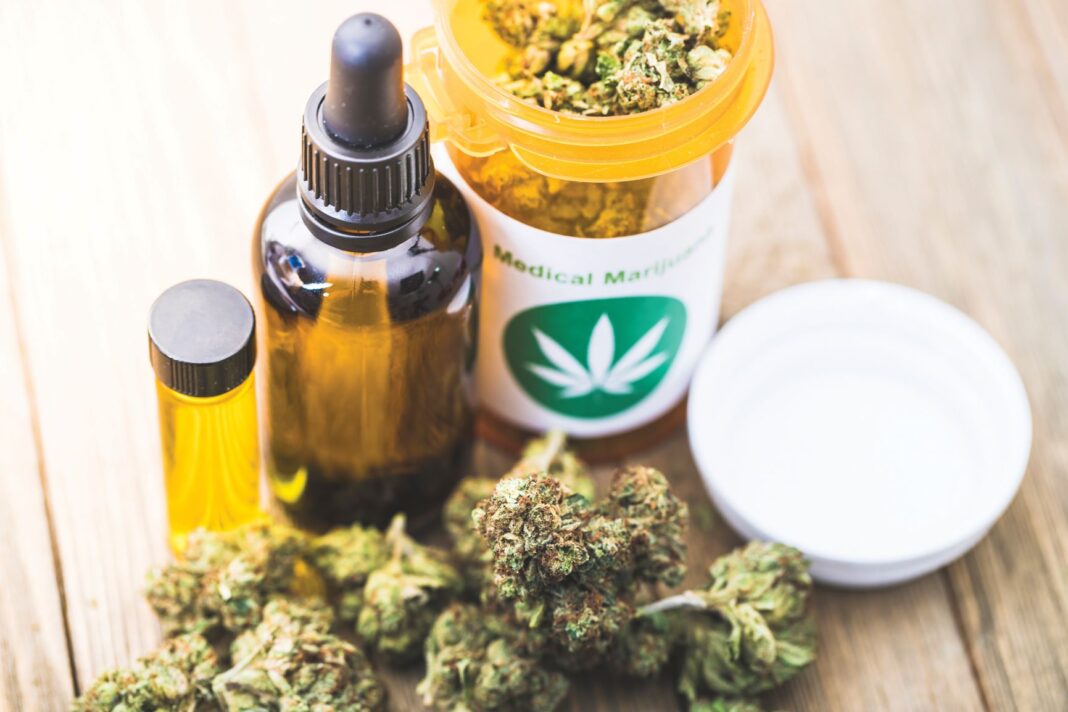 What is medical marijuana?

Marijuana, or cannabis, is a plant containing over 400 bioactive molecules. The two molecules that have been found to have the most therapeutic effects are delta-9-tetrahydrocannabinol (THC) and cannabidiol (CBD).

Since 2016, medical marijuana has been legal in Australia when prescribed by a GP or specialist. However, a particular Therapeutic Goods Administration (TGA) approval is required, a process described as ‘long’ and ‘bureaucratic’, which probably explains the fact that even though 58% of GP’s surveyed support the prescription of medical marijuana, very few actually prescribe it.

Nevertheless, according to the TGA, over 1,000 new scripts a month are being approved for conditions including epilepsy, nerve pain, and for use in palliative care. However, this is dwarfed by the estimated 100,000 or more Australians who are estimated to self-medicate with illegally obtained medical cannabis.

What can it help?

Advocates like Iain McGregor from the Lambert Initiative for Cannabinoid Therapeutics at Sydney University say it can offer safe and effective relief to people with difficult medical conditions. However, many critics point out there is still limited quality evidence to support its use. The lack of evidence doesn’t stop many people taking and reporting benefits from using CBD, for conditions including, but not limited to:

Importantly, to be eligible for medical cannabis, patients must have exhausted or be unable to use conventional therapies, which is one reason it’s primarily used in intractable and chronic conditions, and another reason many people resort to taking matters into their own hands and sourcing it directly themselves.

Where do I find out more?

As with all remedies, claims of effectiveness should be critically evaluated and treated with caution. If you want to find out more, discuss the benefits and risks of medical marijuana with your GP and don’t just rely on ‘Dr Google’. Any treatment should be appraised within the context of your unique health needs.

In time, CBD is likely to become legalised in Australia as it has been in the USA and Europe. It’s also likely that as the clinical evidence expands so will the recommended uses for a plant that appears to have a lot to offer therapeutically.

Editor’s note: Our rotating wellbeing and fitness columns provide advice that is general in nature. Please always refer to your preferred health professional for advice suited to your personal healthcare requirements.

Census 2021 to bring hundreds of jobs and crucial data to...