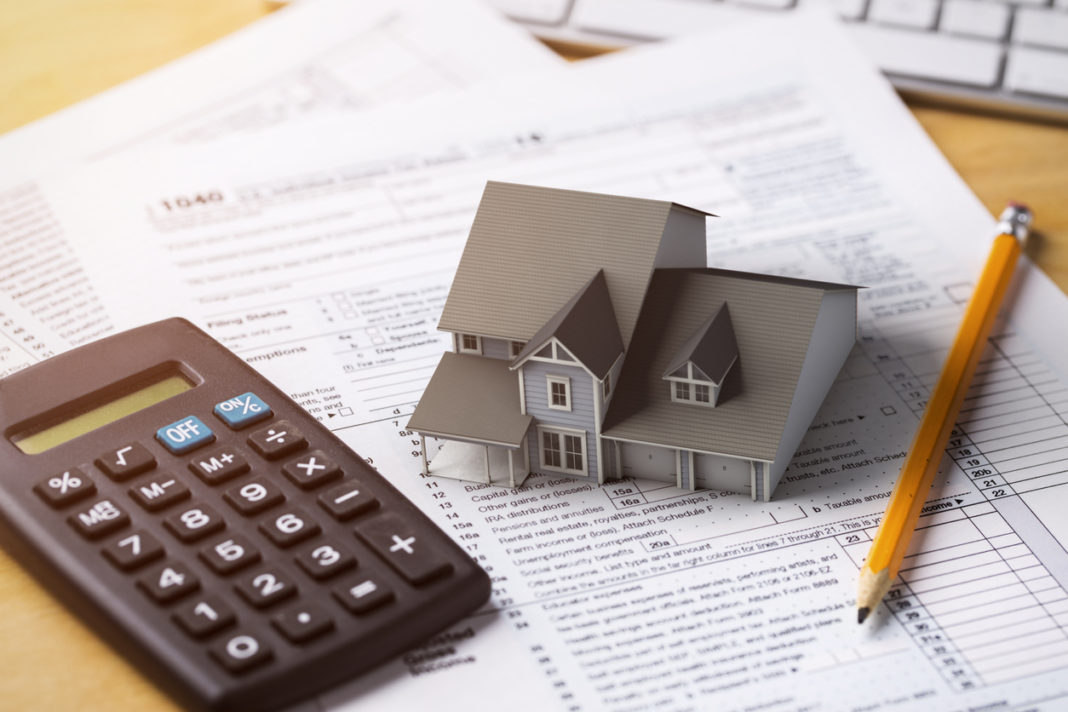 The Real Estate Institute of Australia (REIA) has labelled home loan values for March as a “high tide mark”, with lenders reporting a slowdown in new loan applications.

REIA president Adrian Kelly said while the value of new loan commitments for owner occupier housing has grown in 10 of the last 12 months, the March figures reflect loan applications submitted in February and early March, and don’t take into account restrictions introduced across the country in mid-March due to COVID-19.

“With lending institutions reporting a considerable slowdown in new loan applications from the end of March, as both restrictions on movements and caution about the economy impact on activity in the housing market, we may find the March finance figures will be a high point for some months to come,” Mr Kelly said.

“Overall, the figures for March 2020 show, in seasonally adjusted terms, that the value of owner occupied finance commitments, excluding refinancing, increased by 0.2% for the month and 17.5% for the past year.”

He said the ABS data shows the number of owner-occupier first home buyer loans increased 1.3% for the month, and 21.3% for the year. This could be attributed, in part, to the introduction of the First Home Loan Deposit Scheme in January this year.

“The number of owner occupier first home buyer loan commitments is up 24.7% from the most recent low point in December 2018,” Mr Kelly said.

The figures come as jurisdictions across the country begin to ease COVID-19 restrictions. It was announced on Friday afternoon 8 May that the ACT will allow open homes and auctions to resume with a maximum of ten people, so long as physical distancing rules are adhered to.

Another asthma thunderstorm warning for the ACT this weekend