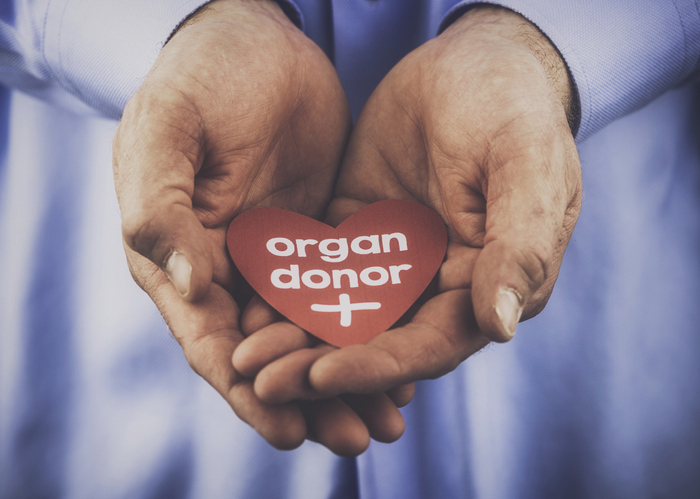 Legislation recognises the gift of life

Families of organ and tissue donors will have the opportunity to seek formal acknowledgement of their loved one’s lifesaving gift thanks to new legislation recently passed in the ACT Legislative Assembly.

Member for Ginninderra, Tara Cheyne MLA, who presented the bill in February, said many donor families and advocates in the ACT and across Australia had expressed to her that there were few tangible opportunities to formally acknowledge the significance of organ and tissue donation.

Speaking in the Assembly on 21 May, Ms Cheyne said, “for some families whose loved ones in death gave the ultimate gift, this simple gesture will mean the world”.

“A death certificate is, in some ways, the formal summation of someone’s life. It contains the vital statistics about a person. It follows, then, that it should accurately reflect their final, most generous act,” she said.

DonateLife ACT Agency manager, Nadia Burkolter, welcomed the bill as providing a “unique opportunity to more formally recognise the importance of the gift of donation and to acknowledge this generous and selfless decision of donors and their families”.

For Helen Day, who was referenced by Ms Cheyne in her speech to the Assembly, the recognition is something she will seek for her son, Stewart Orme.

Mr Orme died in a motorcycle accident in Canberra in 2012, four days shy of his 24th birthday. Ms Day said while her son hadn’t registered for organ donation, “I knew that he had dedicated his life to helping people … and I knew how strongly he felt about organ donation”.

She said it is important for families to have a conversation about organ donation as “there’s nothing worse than being put in that situation. I was hoping for a miracle that he would survive”.

“Stewart was never someone that wanted light shone on him for the work that he did … through him, those people are still able to, in some way, carry out his work in helping people.”

The amended bill, which will come into effect within the next 12 months, will allow a next of kin to request in writing (and with verifying information) that the ACT Registrar General include in the Death Register a statement that their loved one was a tissue donor (with “tissue” being the technical term for both organs and tissue). The family can then apply for a death certificate that recognises their loved one as a tissue donor.

“Families will be able to make the written request at any time, but it will be a matter for each family to decide for themselves if it’s something that works for them,” she said. “It also means that families whose deceased loved one was an organ or tissue donor before the legislation comes into effect will have this opportunity, too.”

To the editor: Our economy intertwined with China