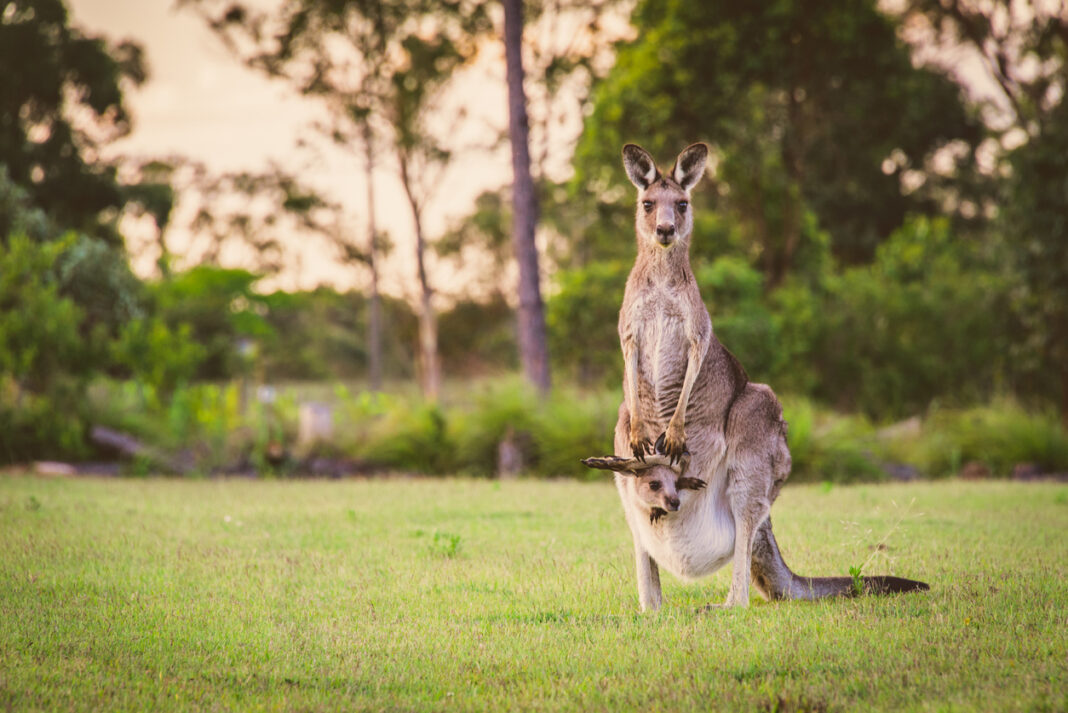 Acting Director ACT Parks and Conservation Service, Justin Foley, said a total of 4,035 kangaroos were culled as part of the program, in a bid to protect the ACT’s grassland and woodland sites from overgrazing. He said this year’s cull was the largest cull undertaken in the history of the program, in terms of both the numbers of kangaroos culled and the number of sites targeted.

“An ACT Government veterinary officer undertook spot checks during the program and found the kangaroos were killed humanely,” he said.

“This kangaroo management program plays a critical role in protecting the environment at these locations. Ensuring the grasslands and woodlands are not overgrazed will help to protect our grasslands and woodlands, which provide habitat for creatures such as lizards and ground-feeding birds and will avoid excessive soil loss whilst still maintaining sustainable numbers of kangaroos.”

The largest number of kangaroos was culled at the Mount Ainslie/Majura Nature Reserve, with 1,157, followed by Goorooyaroo Nature Reserve with 680.

Premier Youthworks is sub-contracted by Barnardos Australia to provide residential care services to young people, as part of Barnardos-lead consortium ACT Together, with cases managed by Child and Youth Protection Services, Barnardos or OzChild.

“Barnardos has assured the Community Services Directorate that, as the ACT Together consortium leader, it will ensure continuity of support for the 32 children and young people who are currently in residential care supported by Premier Youthworks,” ACT Minister for Children, Youth and Families Rachel Stephen Smith said in a statement.

“In the medium term, another organisation will join the ACT Together consortium. In the meantime, Barnardos and the Community Services Directorate (CSD) are working together to ensure young people are supported during the transition and their placement arrangements are stable,” she said.

“CSD is working closely with Barnardos and the ACT Together consortium to ensure the young people in residential care are well supported during this transition. Their safety, security and wellbeing is our number one priority.”

The ACT Government decided to introduce more pod locations after a recent trial of a shipping container ‘pod’ style model at the Gungahlin Recycling Drop Off Centre proved successful.

The introduction of the five pods – located at Charnwood Shops, Hawker Shops, Tuggeranong Recycling Drop Off Centre, Kambah playing fields, and Amaroo playing fields – brings the total number of return points across the ACT to 21. The pods are open 7am-7pm seven days a week.

For more information, including container eligibility, how and where to return, and to create an account, visit actcds.com.au