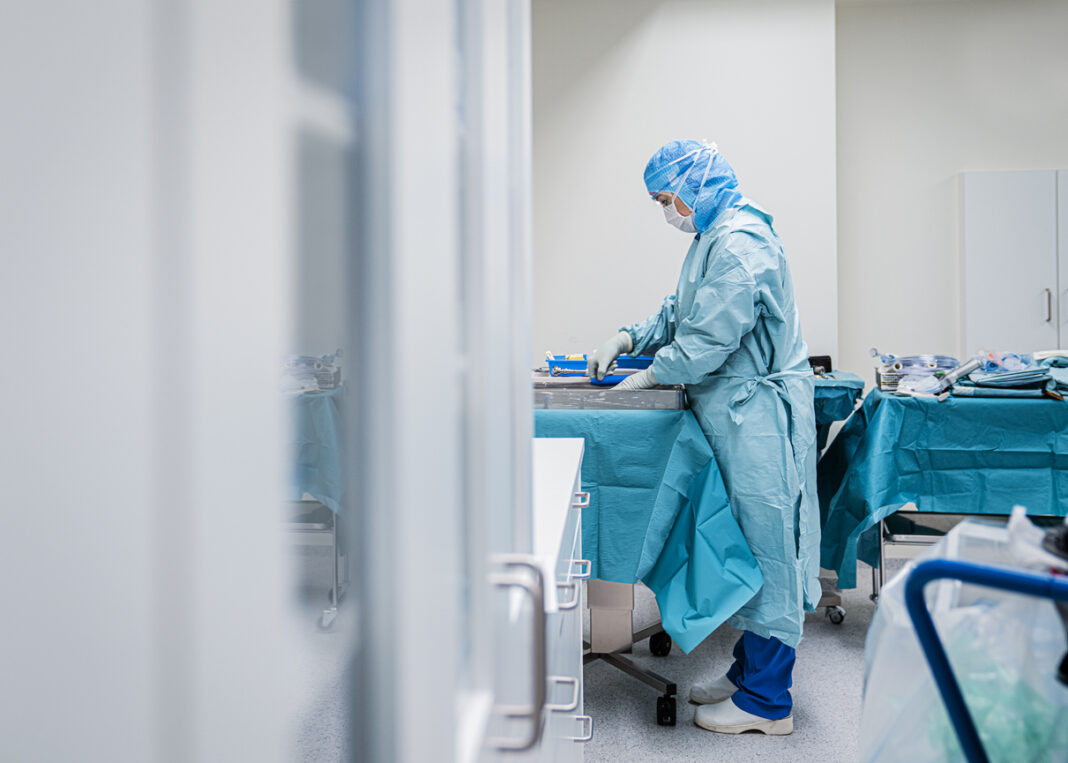 Canberra’s “emergency departments are in crisis”, according to the Canberra Liberals, with questions being raised about the ACT Government’s handling of the health system.

According to a Canberra Liberals release on Wednesday 18 September, in more than half of all emergency department (ED) performance categories “the Barr Government has taken the ACT backwards”.

“For years, ACT Labor has been deceiving Canberrans about the performance of our emergency departments,” Shadow Health Minister Vicki Dunne said. “If Labor and the Greens cared about improving patient outcomes and helping our hard-working doctors, nurses and hospital staff, then they would make health a leading priority.”

According to ACT Health’s latest Quarterly Performance Report (QPR) for 2018-19, which covers the period of April to June 2019, the percentage of patients starting treatment on time in ACT EDs decreased between 1-2% across all categories compared to the March quarter 2019, with the exception of Resuscitation which was maintained at 100%.

ACT Minister for Health Rachel Stephen-Smith acknowledged ED waiting times continue to be a challenge for our hospitals, but said there are positives to be taken from the QPR.

Minister Stephen-Smith said the expansion of the Calvary Public Hospital Bruce ED will also help manage the increasing demand for frontline hospital services across the ACT.

“Every year, almost 60,000 people present to the Calvary ED. In 2018-19, there were more than 149,000 emergency presentations across the Territory. Expanding our health services and infrastructure is a vital part of our commitment to investing in health services across the ACT,” Ms Stephen-Smith said.

“The Calvary ED expansion will provide a 50% increase in Calvary’s ED treatment spaces. The expansion will be complete in time for next year’s Canberra winter – a period of peak demand for our frontline hospital services.

“Across the Territory, the Calvary ED expansion will increase emergency treatment spaces by 20%. This will help to alleviate some of the pressure on our EDs.”

The expansion of the Calvary ED is a $6.7 million capital works project from the 2018-19 Budget. The 2019-20 Budget included an additional $40.5 million in funding to Calvary over the next four years for increased emergency services and elective surgery.

The expansion of the ED is expected to be completed in three stages over the next seven months. During this time, and while works are underway, the Minister said there will be no disruption to services at the hospital.