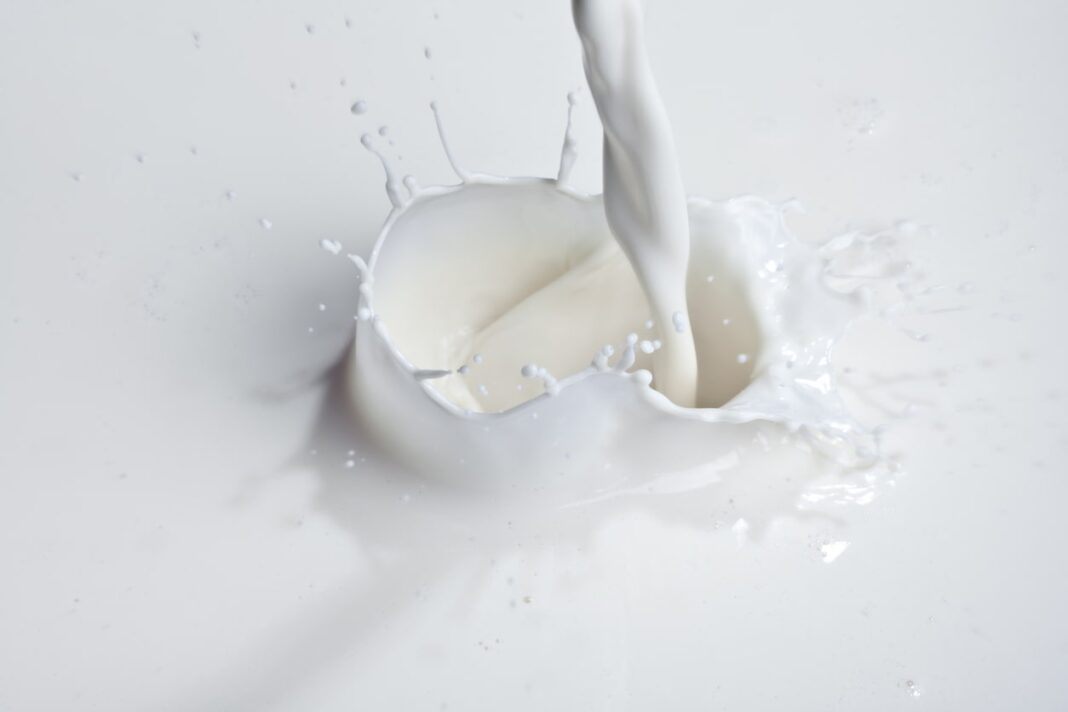 Dairy, soy, nut or none: which milk to drink?

Milk used to be just milk. Not only that, there was a time not that long ago when everyone agreed it was good for you! Now, we not only have so many varieties of milk, from full-fat dairy milk to skim, from A2 to lactose-free, we also have all the milk alternatives like soy, almond, oat, hemp and rice milk (and I’ve probably missed a few). Oh, the tyranny of choice!

Humans are the only animal to drink the milk of another species. Indeed, most other animals are weaned off milk in infancy. But not us; whether we’re drowning our breakfast cereal in it or downing it with a flat white, dairy consumption is deeply ingrained in our national identity.

Interestingly, only about 30% of the world’s adult population produce lactase, the enzyme needed to digest milk. Our milk drinking forebears came from parts of the world where cows were domesticated, including south west Asia and Europe. Lactose intolerance is relatively low in Caucasians at between seven and 20% but is very high (above 90%) in some Asian populations where milk may cause bloating and stomach cramps – hence the lactose-free options. A2 milk contains lactose but it lacks a casein protein called A1 and has mostly the A2 form which is also true of human milk (along with sheep, goats, donkey, yak and buffalo). Anecdotal evidence suggests some people who can’t tolerate ‘normal’ A1 milk are able to drink A2 milk without any ill effects.

Nutritionists have long heralded cow’s milk as a good source of protein and calcium, as well as B12 and iodine. There have been concerns raised about its saturated fat content, which is around 3.5% in full cream milk; however, some studies have suggested healthy adults need to drink high quantities, a litre or more a day, to cause issues. In any case, low-fat versions abound.

Soy milk is closest in nutritional profile to dairy milk as it is also a good source of protein; however, there is debate about how the quality of the protein content compares to dairy milk.

Milk alternatives are usually fortified with the nutrients that naturally occur in cow’s milk such as calcium, but we don’t know if the added vitamins and minerals in these products are able to be absorbed as well as those naturally occurring in dairy. So, you can’t assume nut milks, for instance, are a replacement for dairy milk, especially for children or the elderly who have a requirement for high quality protein for bone development.

The bottom line is dairy milk can be a good source of nutrition if your body can tolerate it. However, if you think dairy milk might be causing some unwanted symptoms or you want to understand what options are best for you and your family, then I’d recommend speaking with an experienced dietitian or naturopath to give you advice that is relevant to your particular needs.