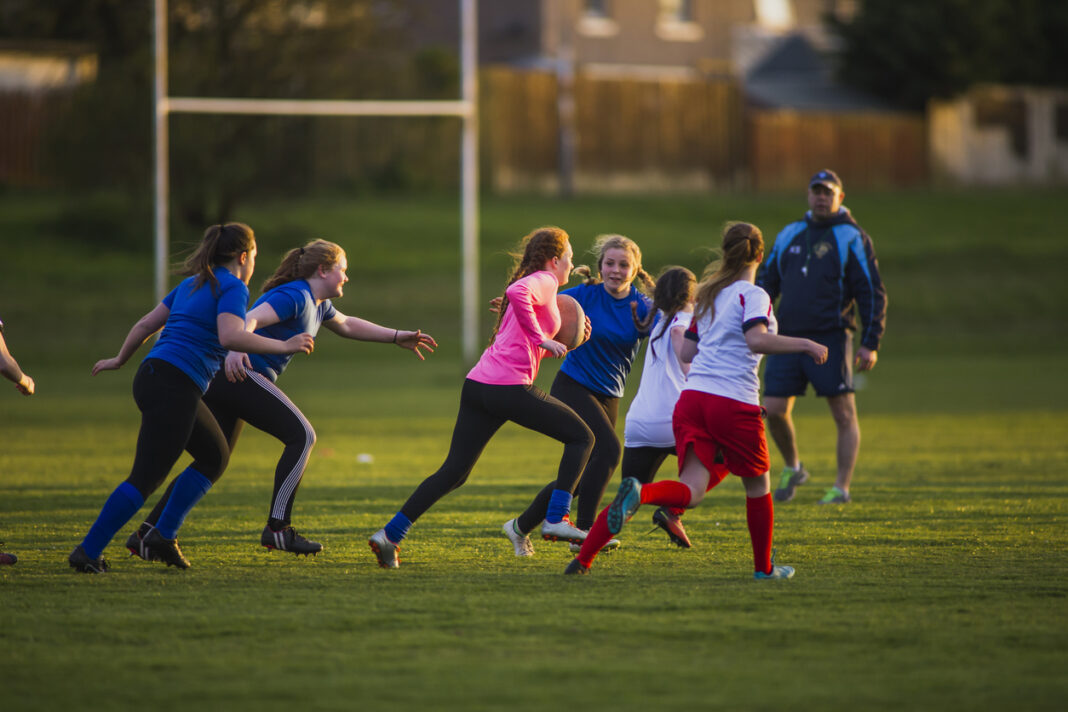 The ACT Brumbies recommenced the 2020 Super Rugby season with a victory over the Melbourne Rebels at GIO Stadium on the weekend. The team came out of the clash with a 31-23 win over the Victorian team, for their first game back since the COVID-19 shutdown in March. The Brumbies had won five games from six before the sport went into lockdown and are looking to continue their winning streak. More info: brumbies.rugby

Capital Football has released its 2020 National Premier League fixtures, as matches kick off from 18 July. Belconnen United FC will begin the NPLW season against Monaro Panthers FC from Saturday afternoon. Canberra Olympic FC will host Belconnen United FC for the first game in NPL1, while NPL2 will kick off on Sunday with Narrabundah FC hosting Weston Molonglo FC. All fixtures for Senior Leagues, ActewAGL Junior Leagues and MiniRoos U10 and U11 will be released on 10 July.

Hockey will be back in the Territory this week, as the 2020 Winter Senior Season kicks off on Friday 10 July. The National Hockey Centre in Lyneham will host two games on Friday night, and several on Saturday. Hockey ACT’s on-site café Pick Up Stix Kitchen & Bar reopened from Wednesday 8 July, with both dine-in and takeaway options.

Capital Football has announced the 2020 winter football season will be extended to 27 September. The decision means the MiniRoos, Junior and Senior leagues will have an extra two weeks of competitions, with ACT Sportsgrounds shutdown period now scheduled for 4-6 October. More information regarding Capital Football’s competition dates can be found online at capitalfootball.com.au/2020-competition-structures/

Owners, members and sponsors will be welcomed back to Thoroughbred Park effective from the next scheduled race meeting on 24 July. Numbers will be limited to comply with current restrictions, with patrons segregated from participants. Bookings, with conditions, will be required and are now open at the Canberra Racing Club; call 6204 0000.