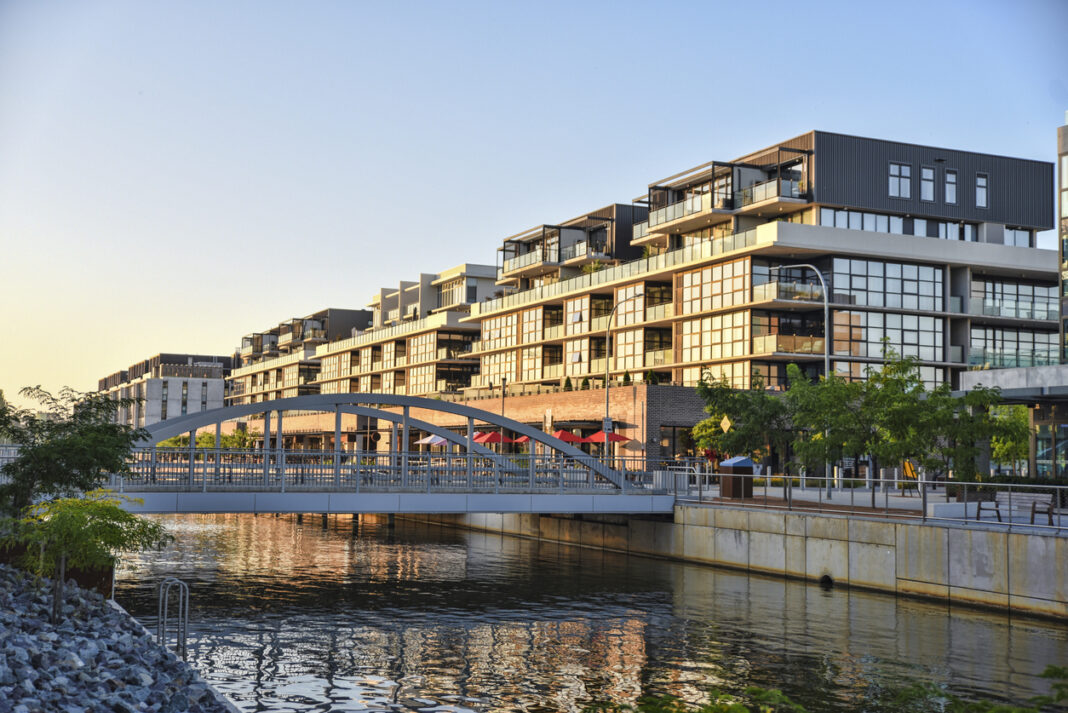 The property market in Canberra has continuously defied market expectations during times of perceived adversity. Responding to an initial shift in sentiment, astute buyers quickly realised values were unlikely to change and the time to take advantage of favourable market conditions was limited. These buyers were active during April to the backdrop of a symphony of analysts forecasting a range of catastrophic circumstances that ultimately failed to eventuate.

As economists and analysts have retreated to more moderate positions, seller activity in the established market has started to increase. On Allhomes in the four weeks to 3 July, 505 established properties appeared as new listings, compared to 422 during the prior four weeks. The last two weeks recorded the highest volume of established listings advertised as new since the fortnight ending 3 April, after which seller activity plummeted.

Buyers obviously fatigued by a lack of stock have been pushing the auction clearance rate higher and higher. On Saturday 27 June, Domain reported the preliminary auction clearance rate was 89%, and 85% on 4 July – the same weekend last year saw only 41% of auctions cleared. To put this into perspective, data supports the Hayne Royal Commission into Banking and Financial Services had a greater negative impact on our property market than a global pandemic.

Stimulus of benefit to Canberrans

Governments and The Reserve Bank of Australia have been providing significant stimulus to support the economy. Grants, stamp duty concessions and, most importantly, being able to borrow money very cheaply provides an enormous amount of benefit to Canberrans.

I understand some will disagree with my optimism on the basis JobKeeper Payments have been a lifeline keeping the economy afloat, and therefore we’re heading for an economic cliff once JobKeeper is wound back and turned off. The rate of unemployment in Canberra is the lowest nationally and, after peaking in April, fell in May. The ‘cliff’ analogy is often used by the same people who were forecasting property values would fall by up to 30%. Thus far this has proven to be only an alarmist hypothesis.

Economic and market data makes a compelling case of there being plenty for property owners to continue being excited about.