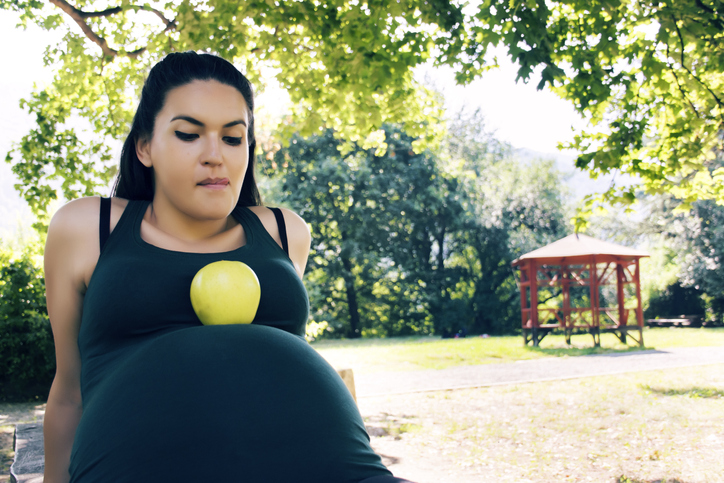 Women in the ACT have the highest rates of gestational diabetes nationally, with one in every seven pregnancies testing positive.

However, thanks to an initiative delivered by Diabetes NSW & ACT and funded by ACT Health, local women can join an online community that aims to decrease the risk of gestational diabetes and encourage a healthier lifestyle in general.

Capital Chicks CANberra, dubbed the ‘Netflix of health’, is a free online hub of recipes, workouts, tips and tricks for a healthier lifestyle, as well as an ‘ask an expert’ section.

Capital Chicks CANberra spokesperson, Rebecca McPhee, said not only was the platform aiming to decrease rates of gestational diabetes, but was looking to cater to all local women in their journey to a healthier lifestyle.

“There is something in it for everyone on Capital Chicks – for all women from 18 whether they are planning a pregnancy, are pregnant, have had children or are not planning to have children at all,” she said.

“The whole idea is that health and wellbeing is for everyone. We all have to be healthy and active and have a positive mindset and we have all of the resources to achieve that.”

Australian Institute of Health and Welfare statistics also show an increase in gestational diabetes between 2000/01 and 2016/17 from 5% to 15%, with the ACT sitting above the national average at 17%.

However, the diagnostic criteria for the disease did change during 2016, resulting in a higher number of cases reported.

“We know that 50% of women who are diagnosed with gestational diabetes are from certain ethnic backgrounds or Aboriginal and Torres Strait Islander communities,” she said.

“Age is also a risk with 32% [almost one-third] of women over the age of 40 years developing gestational diabetes.”

The Capital Chicks CANberra platform launched on 24 June, with a goal of reaching 2,000 members by May 2021. It has already received 1,192 subscriptions in eight weeks.

Worryingly, research shows one in two women who are diagnosed with gestational diabetes will go on to develop type 2 diabetes within the next 10-20 years.

“Our recipes, workouts and memes are the sort of things women have reported being interested in,” she said.

“We conducted research on Canberra women in April and March and this platform is catered to that.

“That and stories about real local women. We have recently filmed some Canberra women with their own stories about their diagnoses and health journey which we will be sharing.”

The initiative is funded by ACT Health until May 2021 and they are in the process of applying for a further grant.

Women of Canberra can register for free at www.capitalchickscanberra.com.au.

Nine of the best movies available on SBS on Demand in...