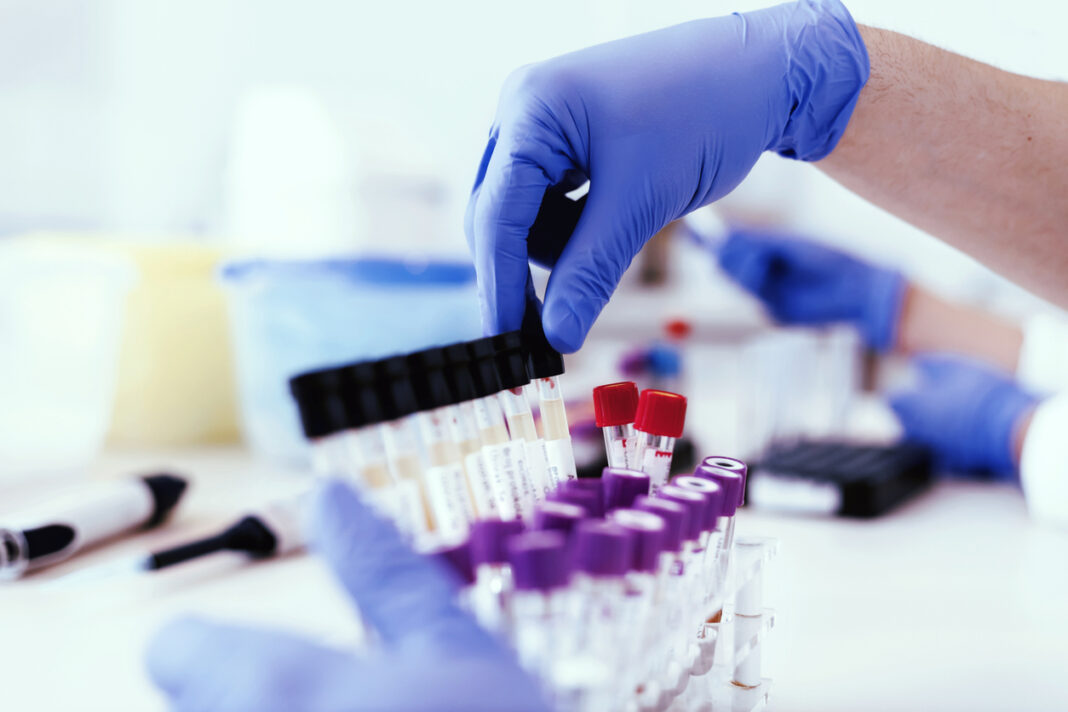 Directions CEO Bronwyn Hendry praised the ACT Government for “leading the way” on pill testing at live music festivals, but said it was “naïve” to pretend the risk was only present at such events.

“Arming people with knowledge about what chemicals and substances a drug contains enables them to make an informed decision about taking it,” Ms Hendry said.

“Directions Health Services believes drug checking facilities – combined with increased access to Naloxone, which reverses opiate overdose – could save a significant number of Australians from overdose and serious complications due to toxic substances.”

Ms Hendry said Directions would like to see “all drugs” be checked at the facility, and said the spectrometry equipment used for testing pills at music festivals such as Groovin the Moo is “backed by an extensive worldwide database and is sensitive enough to identify all relevant substances and their potency”.

She said a centrally accessible location, such as the Canberra CBD, would be preferable for such a site.

“The Needle Syringe Program in Civic could provide a venue for drug testing services, particularly after hours when many young people may be considering taking substances.”

ACT Health Minister Meegan Fitzharris said while the ACT Government is committed to providing a “supportive policy environment” for pill testing, ‘stand-alone’ services are different to those “within an existing health precinct inside a festival environment”.

“While we welcome the harm minimisation intent behind Directions Health Service’s suggestion for a permanent pill testing site, we must ensure any expansion of pill testing beyond music festivals is evidence-based and well thought through,” Minister Fitzharris said.

Ms Hendry said there is “no evidence” in Australia or worldwide that drug checking increases or encourages drug use, and referenced Canberra’s own pill testing trial at Groovin the Moo, which saw a number of patrons discard their substances after two “potentially lethal” substances were found, and others were found to have contained other unexpected ingredients.

“A fixed-site drug checking service would provide people with the information they need to weigh up whether they will take a substance at all if it contains dangerous substances, or whether they should take a reduced dose if it is relatively potent,” Ms Hendry said.

“Evidence shows that accessing drug checking services not only equips people to make informed decisions by providing clarity around what a drug contains, it connects them with further harm reduction information and support services.

“If we are serious about saving lives, then it is time to seriously work towards a wider roll-out of drug testing in the community.”

According to data from the Australian Bureau of Statistics, 32 Canberrans died from a drug overdose in 2016, at a rate of 7.9 deaths per 100,000 people; higher than the capital city average of 7.1.