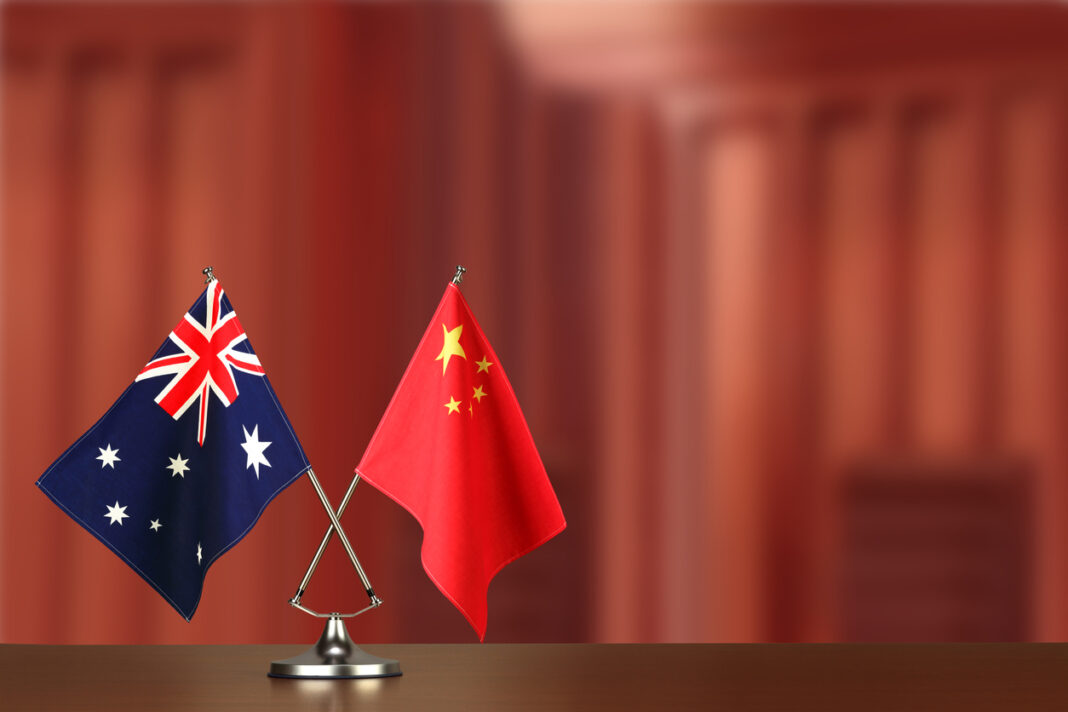 My maternal grandfather was for decades a wine merchant and bar owner in Melbourne. In later years when my grandmother would chide him for spending too much time at work and not at home with her, he used to say “business is business”. In fact, in his Italian accent he would say: “The business is the business.”

Over the past two weeks when we have seen the debate over where Australia’s best interests lie with the United States or China, my grandfather’s defence of his domestic absences came to mind; particularly the slap-down of Liberal backbencher Andrew Hastie by two of the government’s most senior ministers.

Finance Minister Mathias Cormann and Attorney-General Christian Porter not so coincidentally like Hastie are also West Australians. Both ministers also have strong ties with Andrew “Twiggy” Forrest, the multi-millionaire mining magnate who exports billions of tonnes of iron ore to China. Of course, he is not the only West Australian to do big business with China; Gina Rinehart comes readily to mind. In fact, Australian business generally has taken a very dim view of a return to the cold war rhetoric that the Chinese embassy in Canberra accused Hastie of using.

In an eye-catching opinion piece late last week, Hastie warned that Australia had missed the switch in China’s thinking. He compared this to the way the French missed Nazi Germany’s mobility around the ring of steel – the Maginot Line – set up to protect France against invasion. China is playing a long game in the region, he wrote, and unless we change our thinking, “choices will be made for us. Our sovereignty, our freedoms will be diminished.”

But Hastie, the son of evangelical Christian missionaries in China and former SAS captain in Afghanistan, did not spell out what our changed thinking should lead us to. Hastie’s dire warnings weren’t appreciated for their “radical oversimplification”, according to Porter. His Nazi analogy was “clumsy and inappropriate”, according to Cormann, “and detracts from an important conversation”.

The Prime Minister defended the backbencher’s right to express his opinion but said the government is “very well aware of the complexity of the world in which we live and we’ve fashioned our policies to address that”. Those policies see China not only as a key to our economic growth but as a “partner” in developing the Asia Pacific. What other choice is there? Cold war warriors like the late BA Santamaria criticised the Menzies Government for selling wheat to “Red China”. If Menzies and subsequent governments heeded him, Australia would have been a much poorer place.

Our trade and relationship over 50 years or more has not lessened our freedom or sovereignty; Christian Porter says Hastie is wrong to say it now will.

That view will certainly be welcomed in business circles. But it is not a naïve one. The Attorney-General says the government will rise to any efforts to diminish our sovereignty or influence our democracy as it has in the past.