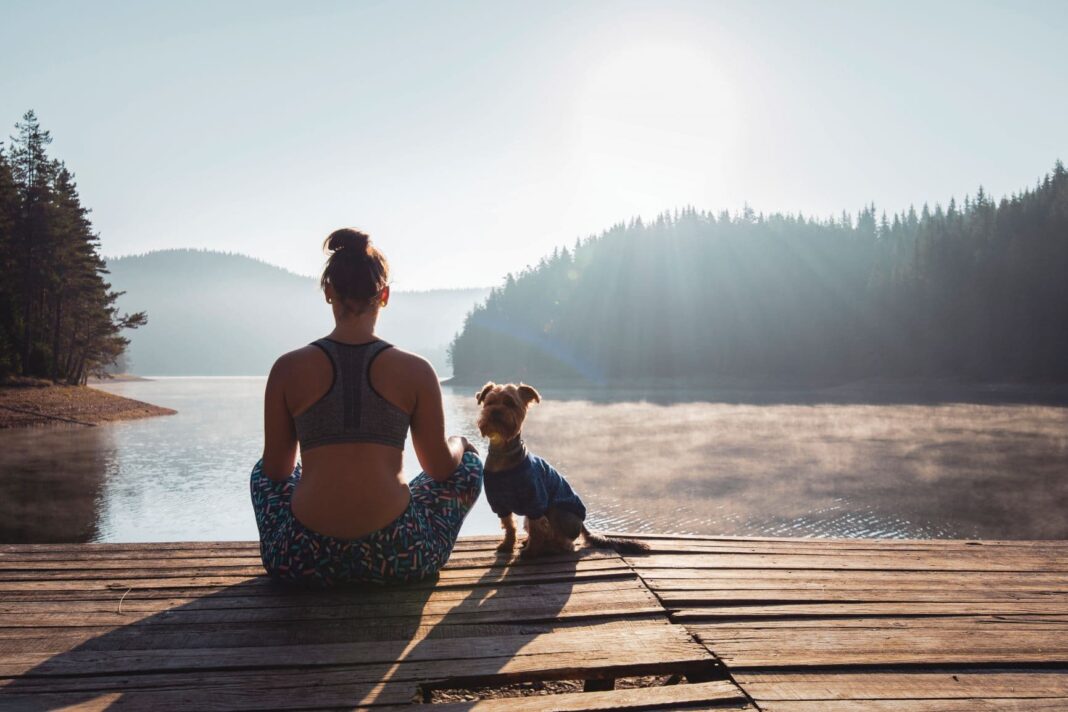 Do you know the saying, “your body keeps the score”? It conveys the idea that if we treat our body with kindness, it will repay us with robust good health. It’s a bit more complicated than that because we don’t all start out with the same scorecard, as our genes determine our starting point, which explains why one person can drink excessively and smoke like a chimney and still live to an old age whilst another person can live a life of moderation and get cancer and die young.

Nevertheless, the vast majority of us will fall somewhere between these two extremes and it is probably fair to say that our current level of wellbeing is a fairly accurate measure of all our actions and choices over our lifetime.

It reminds me of a story about a builder who was about to retire after many, many years in the construction industry. His boss asked him, as a favour, to build one more house. He was a loyal and hardworking fellow, so he agreed.

However, as he started the job, he started to think more about how much he was looking forward to spending his days fishing and working in his garden and he began to lose motivation for the project. Consequently, he didn’t work up to his usual standards. He started to cut corners where he could here and there and he even used materials that were not top quality because they were quicker and easier to source and he was in a hurry to finish and begin his long-awaited retirement.

Eventually, the day came when the house was finally completed, and his boss came over to inspect and conduct the handover of the keys. As the builder handed over the keys, his boss told him that this house was a gift for the builder to keep as the boss’s way of saying thank you for all his hard work and years of dedication. The builder was completely taken aback. He was also full of remorse that he had not treated this project with the same dedication that he normally did. If only he’d known this was to be his house to keep; he would have taken so much better care of it.

Like the builder who constructed the house not knowing it was his to keep, we construct our wellbeing not consciously considering that we alone have to live in our bodies for the rest of our lives. If we did, surely we would make different choices about our self-care, or in the quality of materials we use to nourish ourselves. So go on, build your wellbeing with dedication and pride in your work every day and may you long enjoy the considerable benefits.