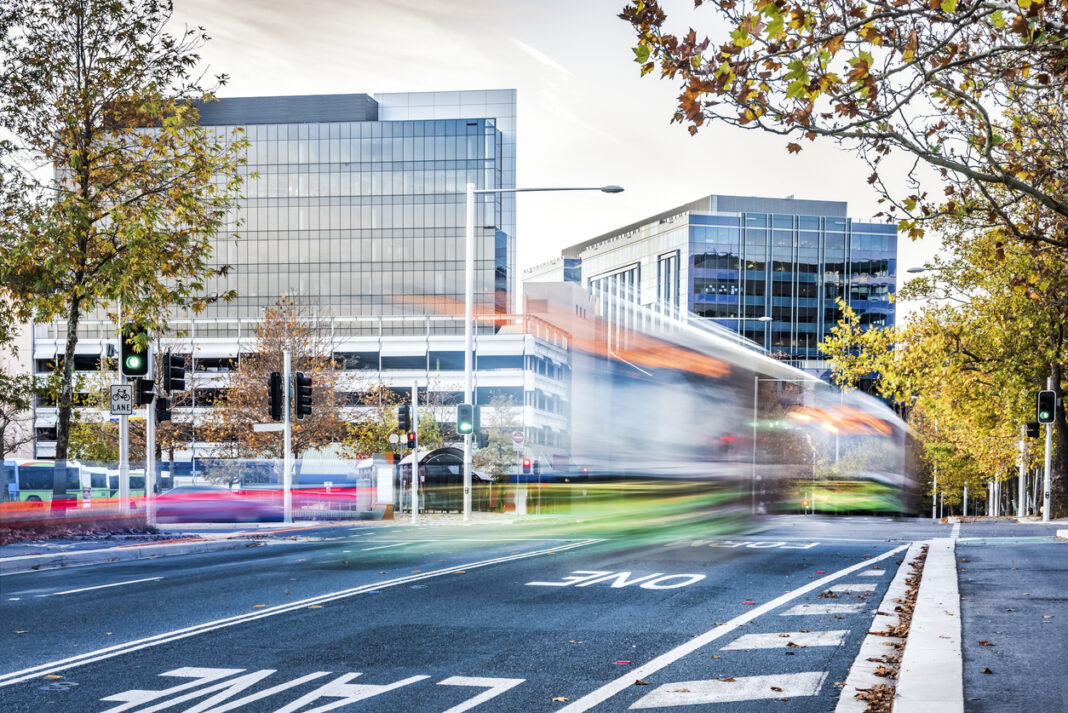 The 2019-20 ACT Budget will allocate $46.9 million towards the delivery of light rail stage two over the next three years, which will include work for a new Woden bus interchange and progressing the design, planning and enabling for works for stage two to begin. $350,000 will be spent over two years for the planning framework.

$1.35 million has been allocated for stage one operations this year, including funds for a new light rail stop in Mitchell.

The light rail isn’t the only thing getting a look in, either. $44.5 million over the next four years has been allocated for the Government to purchase 84 fuel efficient buses, to be added to the Transport Canberra fleet on a rolling basis.

While the ACT Greens have welcomed Tuesday’s budget more broadly, Greens Treasury and Transport Spokesperson Caroline le Couteur said more investment will be needed in next year’s budget to meet the growing demands on the ACT’s public transport system.

“That said, we need to stop investing in long lasting polluters – like diesel buses. The Greens would like these to be the last diesel buses this Government buys; to face our climate challenge, every purchase from now on must be zero emissions technology.”

Ms Le Couteur also said improvements to street infrastructure such as lighting and footpaths to improve safety for public transport users as well as demand-responsive transport should be looked at.

She also criticised the Government’s planned spend on road improvements. Funds have been allocated for the design for the duplication of William Hovell Drive, design and construction for improvements to the Monaro Highway, pavement rehabilitation of Northbourne Avenue, duplication of parts of Athllon Drive, the extension of Morisset Road and the commencement of a process to duplicate William Slim Drive and the Barton Highway, which has been given in injection of $20 million from the Federal Government.

“The Government will spend around $140 million on roads. This isn’t the way to build a sustainable city; imagine what this $140 million could do if it were invested in genuine sustainable transport solutions,” she said.

Planning is also set to continue for a smart ticketing system to replace the current MyWay system; at a cost of $450,000 over the next year.

While the Government spends up on public transport and roads, the Canberra Liberals have moved to refer a number of petitions to an Assembly committee for urgent inquiry. The petitions, with over 7,000 signatures from Canberrans, relate to community grievances with the new bus network.

“The reality is, thousands of public transport users right across Canberra are seriously disadvantaged by the upheaval of the network,” Shadow Transport Minister Candice Burch said. “Many commuters no longer feel safe and are angry that the new network has led to overcrowding, frequent transfers and unrealistic travel times.”