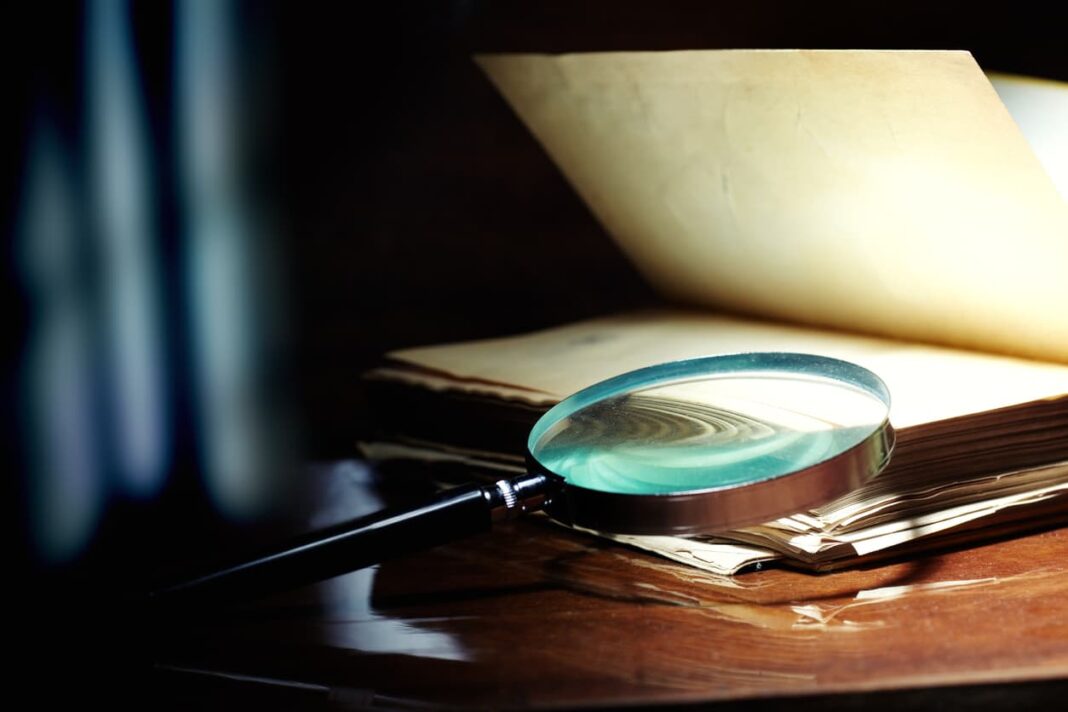 Book talk: Spies, surveillance and speaking to the dead

Jeff Popple reviews three books about spies, surveillance and speaking to the dead. More of Jeff’s reviews can be found on his blog: murdermayhemandlongdogs.com

With My Little Eye by Sandra Hogan

Sandra Hogan’s With My Little Eye, is one of the strangest accounts of spying in Australia that you will ever read. Drawing on Sue-Ellen Doherty’s recollection of growing up in an ASIO family, it paints an intriguing picture of spying in the suburbs. Sue-Ellen, and her brother and sister, actively participated in the work of their ASIO parents, as they staked-out meetings of communist sympathisers, had dinners with informants and even went on holidays with the Petrovs, who were in hiding from Russian assassins. A very interesting and readable account that throws a revealing light on the activities of ASIO in the 1950s and ‘60s.

We See It All by Jon Fasman

The growth in surveillance has been one of the most spectacular changes of this century. From drones to license-plate readers to CCTV and facial recognition technology, people across the world are under surveillance to a level not deemed possible a mere 20 or 30 years ago. In addition, there is the monitoring that most of us voluntarily submit to through our phones and social media activities. Jon Fasman, the digital editor for the Economist, provides a fascinating and calm insight into the global rise of surveillance, both good and bad, and questions what it means for personal liberty and privacy. A scary but fascinating read.

Later is half the price and size of the usual bulky Stephen King new release. Written especially for niche American publishers Hard Case Crime, which specialise in new and reprinted hardboiled crime paperback fiction, it is a slimmed down version of a classic King thriller. It tells the story of Jamie Conklin, the son of a struggling, New York single mother, who has the unnatural ability of being able to talk to the dead. Jamie and his mother keep quiet about his ability, until he becomes involved in the schemes of an unreliable NYPD detective. A powerful and exciting coming of age story. Highly recommended.