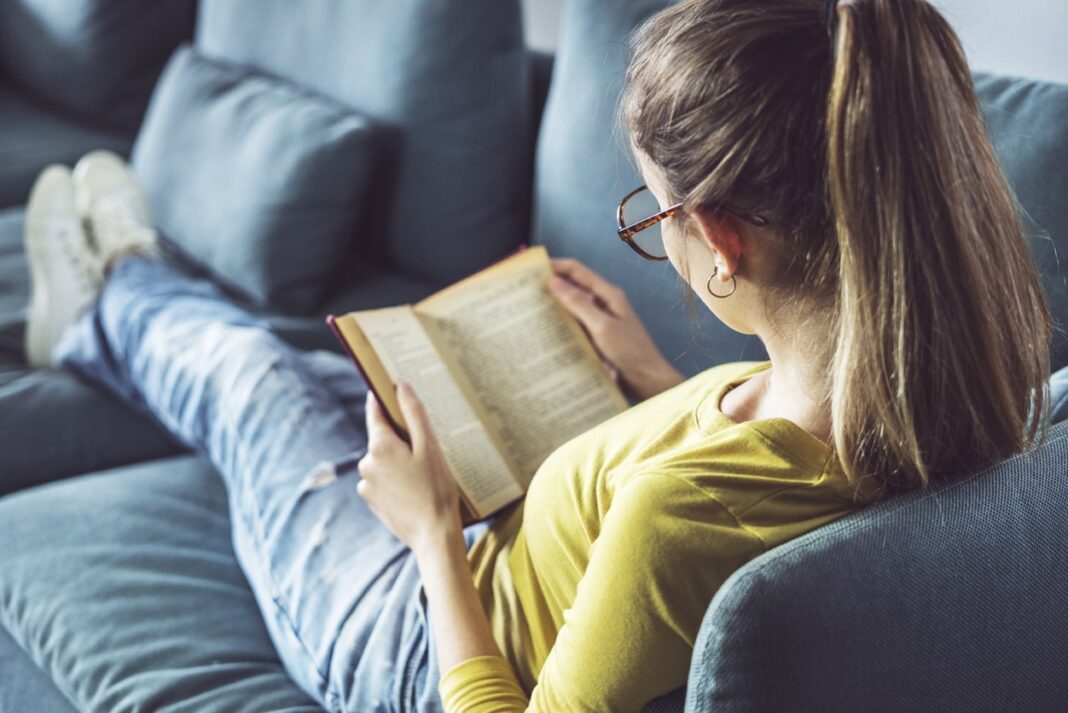 The Survivors by Jane Harper

Jane Harper, bestselling author of The Dry, shifts focus away from Australia’s sun-bleached interior to the rough windswept coast of Tasmania in The Survivors. Kieran Elliott returns to the small coastal community of Evelyn Bay with his young family to visit his mother and ailing father. Still haunted by the tragedy that claimed the life of his brother several years ago, Kieran finds that old wounds are re-opened when the body of a young woman is found on the beach. With consummate skill, Harper steadily builds the suspense to an unexpected climax, while also taking a sharp-eyed look at the intricacies of small communities and the enduring toll of guilt. Highly recommended.

The Good Teacher by Petronella McGovern

Petronella McGovern made a promising debut with last year’s Six Minutes and has now followed it up with the dramatic The Good Teacher. Struggling with the demise of her 25-year marriage, Allison is the eponymous good teacher. Throwing her attention into her kindergarten class, Alison becomes caught up in the life of one of her charges, the terminally ill Gracie – with unexpected results. This is an emotionally charged and intriguing novel that goes down some unexpected paths. Jolting surprises and a strong cast of characters will keep you reading well into the night.

Cutting the Cord by Natasha Molt

Canberra author Natasha Molt makes a strong thriller debut with Cutting the Cord.  Veering between Germany, Kangaroo Valley and Sydney, this is a quick-moving novel with an intriguing central character, Amira Knox. Trained as an assassin for a secret terrorist group led by her father, Amira begins to have doubts about the group’s purpose and her own identity. A search for her birth mother sets Amira on a deadly collision with her father and the rest of the group. Molt’s stripped-down narrative style propels the book along at a frenetic pace and it builds to a surprising conclusion and possible sequels. Good fun.