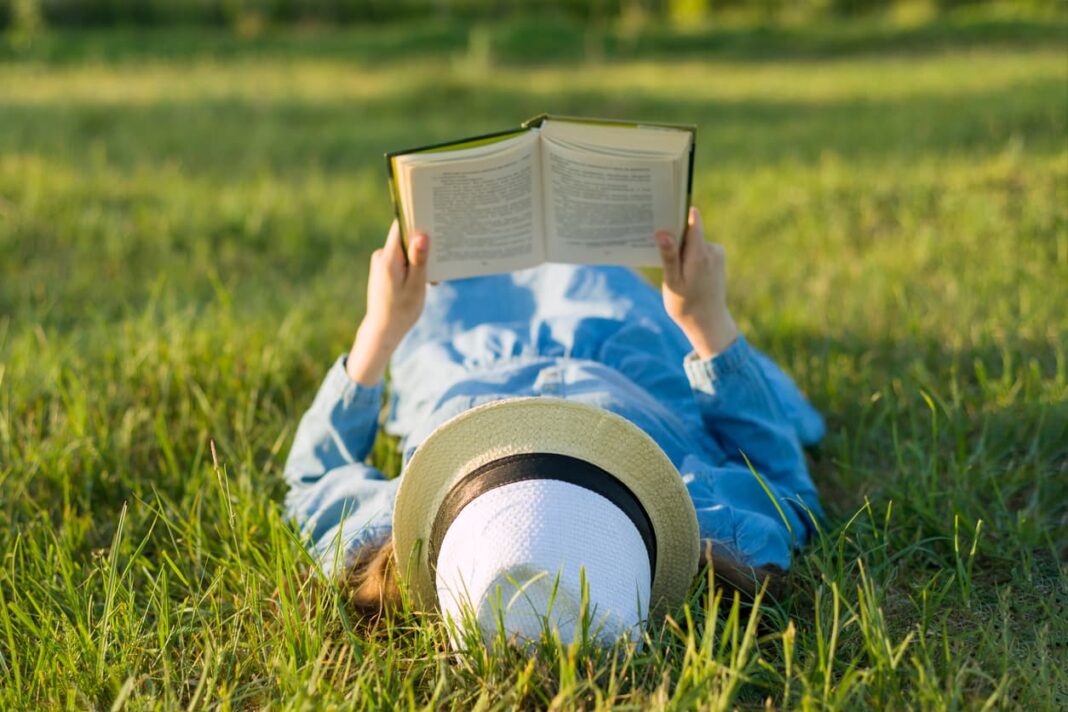 This week, Michael Popple checks out three exciting reads to get you pumped in the new year. Find more of Michael’s book reviews on his blog: unseenlibrary.com

The Frenchman by Jack Beaumont

Alec De Payns is an operative for DGSE, France’s foreign intelligence service, who is tasked with eliminating terrorists and disrupting illegal weapon programs. His latest mission takes him to Pakistan to investigate a secret biological lab. However, there is a traitor within his organisation, someone who is willing to take out Alec and enable a terrible attack on France.

Doctor Who: The Knight, the Fool and the Dead by Steve Cole

As his regeneration approaches, the Tenth Doctor has travelled to the earliest days of the universe. Death is barely known there, until the Kotturuh, a sinister race who judge other species and decree their allotted life span, arrive bringing mortality. At the Doctor attempts to stop the Kotturuh, he discovers it may be possible to stop death for everyone forever. But should he?

Tying into the multi-platform Doctor Who project Time Lord Victorious, this book is a fast-paced read that presents a grim adventure for the Tenth Doctor. An awesome novel that serves as an intriguing piece of Doctor Who fiction.

Discouraged teenage girl Persey has been beaten down her entire life, but the one thing she knows she is good at is defeating escape rooms. Invited to compete in an elite escape room competition with a multi-million-dollar prize, Persey travels to Vegas to compete with seven other young contestants. However, this is no ordinary escape room, but someone’s ultimate, deadly revenge.

#NoEscape is a clever and entertaining young adult thriller that sets a group of intriguing protagonists against several deadly challenges. An outstanding prequel to McNeil’s #MurderTrending, this is an intense and fun read, especially for fans of escape rooms.