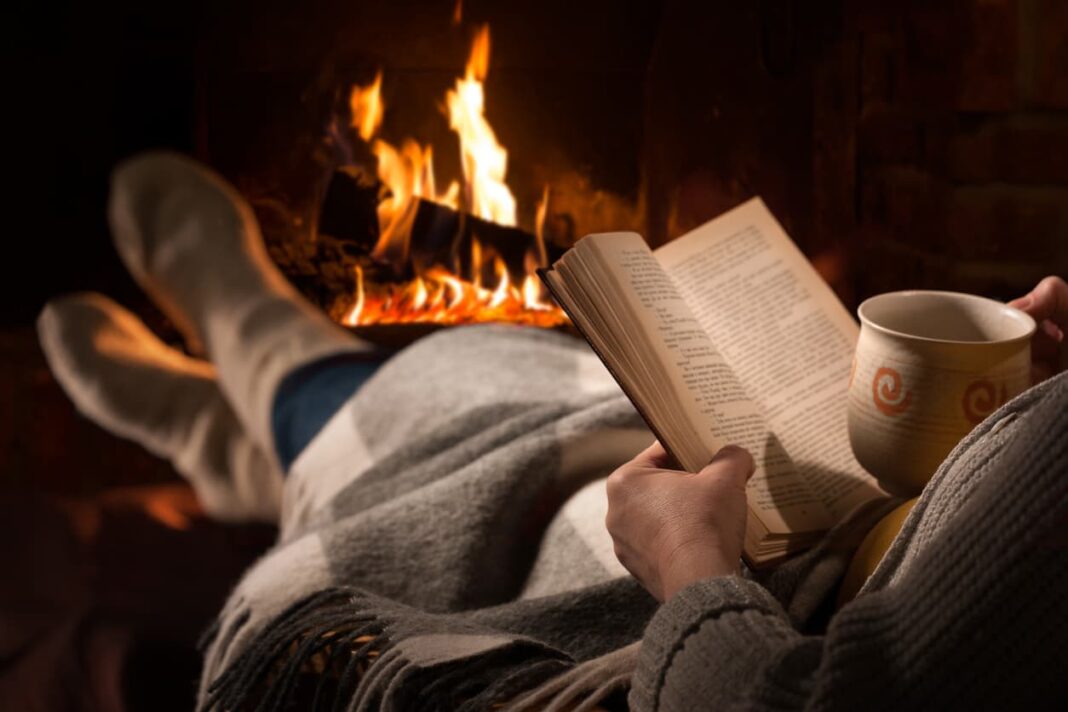 Canberra journalist Michael Brissenden made an impressive entry into the crime fiction field back in 2018 with The List, and he has now followed it up with the even better Dead Letters.The novel sees the return of world-weary cop and security expert Sid Allen, who becomes caught up in the murder of a prominent federal politician in Sydney. The authorities claim that it was a terrorist attack, but Sid is not convinced, and he sets out with troubled journalist Zephyr Wilde to determine the truth. A first-rate crime thriller with credible and interesting characters, a convincing plot and plenty of excitement.

Shiver, by former professional snowboarder Allie Reynolds, sets a high opening standard for debut crime novels in 2021. Set in an isolated ski lodge in the French Alps, Shiver is ideal for those who enjoy clever murder mysteries with a group of stranded characters, lots of old secrets and a mounting sense of unease. The reunion of five friends from a snowboard competition 10 years ago goes terribly wrong when they are trapped at the lodge and the truth about what happened to the sixth member of the group gradually comes out. A chilling thriller that will keep you guessing all the way to the final surprise.

The Spiral by Iain Ryan

Finally, Iain Ryan’s The Spiral is probably the most unusual crime novel you will read this year. Erma Bridges is a Queensland academic who is researching choose-your-own-adventure fiction. Her career, however, is under pressure because of a workplace complaint and when she is shot twice by a colleague, her life goes into freefall. With her assailant dead, Erma has no idea what brought on the attack. Desperately she tries to piece together what happened, only to find that a dark undercurrent runs through the university. Combining psychological suspense with elements of choose-your-own-adventure fiction and noir crime, The Spiral goes places you do not expect. Clever, provocative and gripping.