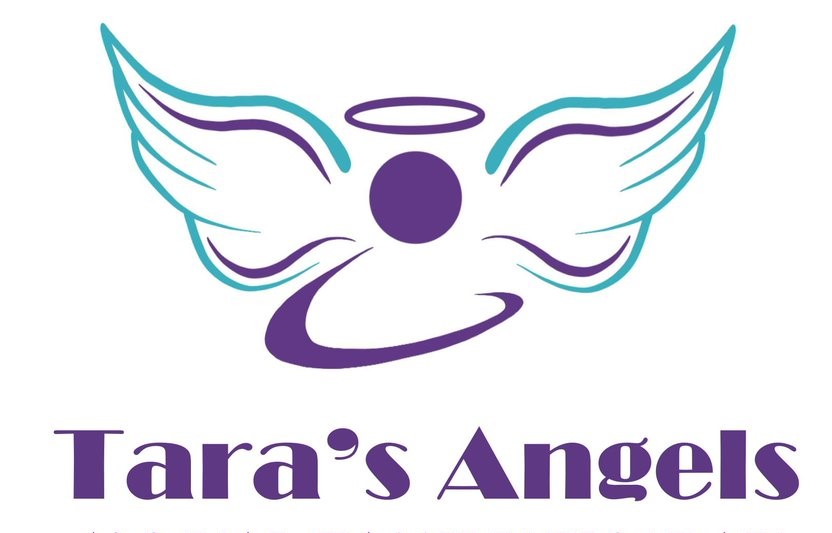 While the Tara Costigan Foundation (TCF) closed its doors on 31 December 2018, Tara’s Angels will continue to operate through BaptistCare NSW & ACT.

A statement in December attributed the decision to wind up the foundation due to financial reasons. Chairman and Ambassador of TCF, Nathan Costigan, said “unfortunately as we have been unable to secure ongoing government funding or corporate sponsorship, the foundation will now close and hand the baton on”.

“There is a gap in supporting families through the survival and rebuilding process after domestic and family violence, and not just in the ACT. This is nationwide. Recovery after the impact and trauma of domestic violence is complex and long term,” he said.

In early 2018, and aware of the challenges the Tara Costigan Foundation was experiencing in securing funds for its ongoing vision for the ACT, Mr Ellis said BaptistCare adopted a strategy to “continue to deliver the Tara’s Angels service as promised to the community”.

“Consequently, the decision was taken to not only sustain the Tara’s Angels service in the ACT, but to explore the same model of service being expanded to wherever BaptistCare Community Services has a sustainable operational base in NSW.”

Mr Ellis said this would potentially involve all of BaptistCare’s Counselling and Family Services Centres (specialising in domestic and family violence work), and eventually their HopeStreet Centres.

Tara’s Angels started on 1 November 2016 with one fulltime employee. BaptistCare is now operating the Angels with two fulltime caseworkers and a team leader who service the ACT and surrounding NSW towns. The service is provided free of charge, offers two years of post-crisis support and works in close collaboration with relevant local agencies and services.

“At any one time, one Tara’s Angel can sustain between 12 to 15 client cases and an additional range of extra enquiries, assessments, referrals and phone follow-ups. This varies depending on the intensity and severity of cases,” Mr Ellis said.

“Since the commencement of the service, there have been over 100 families directly taken on at various levels of case support. It is noteworthy that the Angels have fielded over 3,500 phone calls since then.”

In the ACT, Mr Ellis said BaptistCare is “currently transitioning the Tara’s Angels service from the TCF to our own portals”.