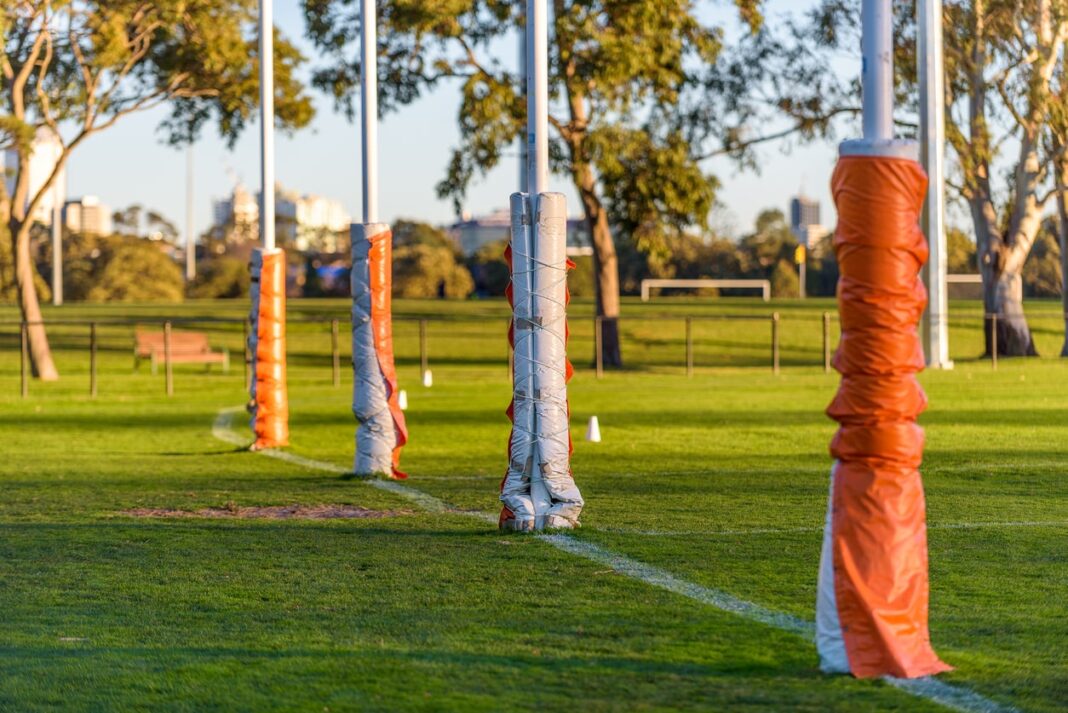 The Queanbeyan Junior Tigers and Tuggeranong Valley Australian Football Club have each been the successful recipients of a $4,000 grant through the St George Footy Grants program. The Queanbeyan side will use the grant for first aid equipment and training of volunteers. The newer Tuggeranong side will put its grant toward coaching and managing uniforms. The grants program has provided a total of $200,000 to individuals and clubs over four football codes.

Capital Football launched an all-inclusive league this week, catering for people with disability in the ACT. The All Abilities Academy is available for players with cerebral palsy, acquired brain injuries, or symptoms acquired from a stroke. Nineteen footballers will participate in the league, training twice per week at Hawker Football Centre. Players will be given opportunities to represent Capital Football at the CP Football Nationals and the FFA National Futsal Championships.

The Canberra Raiders came up short in the weekend’s grand final rematch against the Sydney Roosters, going down 18-6. Playing in front of a home crowd at GIO Stadium, the Green Machine were outrun by the Roosters’ James Tedesco who scored in the fifth minute. It didn’t take long for Raiders’ John Bateman to hit back with a try nine minutes in, but the Raiders made a string of uncharacteristic errors in the second half.  The team’s biggest concern seemed to be game-changer Josh Papalii coming off with a shoulder injury. He has now been cleared and will be monitored this week. The Canberra side will face the Dragons at WIN Stadium, Wollongong this Saturday 12 September 3pm.

The Plus500 Brumbies had their second loss of the Super Rugby AU season in a physical contest against the Queensland Reds on Saturday night. The Queensland side won 28-7. Forward Pete Samu was the only player to get across the line for the Canberra side, who had already secured a home grand final at GIO Stadium Canberra. The Round 10 match was the final series game, with finals kicking off this week. The Brumbies will face the winner of this weekend’s Reds and Rebels contest in the grand final on Saturday 19 September 7.15pm at GIO Stadium Canberra. The club announced on Monday 7 September that all full-season ticket holders would have access to a free ticket to the grand final.

In other club news, local pathway product Mack Hansen has committed to the Brumbies for next season. The Daramalan College alumni has been part of the Brumbies squad since 2018, developing his game while playing locally for the Gungahlin Eagles in the John I Dent Cup and with the Canberra Vikings in the National Rugby Championship. Since 2019, the 22-year-old has worn his boyhood team colours six times on the Super Rugby stage, famously kicking a penalty goal to win against the Reds after the siren in round five this year.