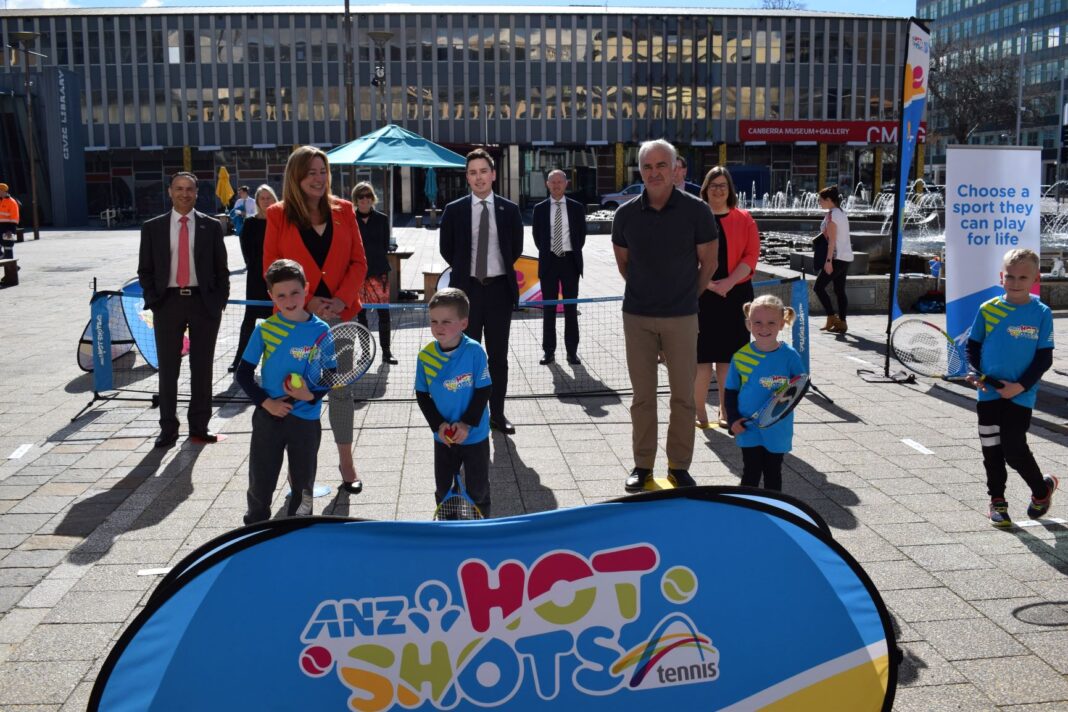 At a glance: Gungahlin tennis facility

Plans for a new community tennis facility in Gungahlin were released last week, featuring 12 full-size courts and two hot shots courts. With the backing of former Australian Davis Cup player/captain Wally Masur, it will be the first brand-new tennis facility to be built in the Territory in over 30 years. Tennis ACT is working with the ACT Government on making the facility a reality.

After a shaky start, the Canberra Raiders came away with a strong 36-8 win over the Brisbane Broncos at GIO Stadium Canberra on Saturday night 15 August. The Canberra side were trailing 8-6 at half time but came back looking stronger than ever in the second half. Birthday boy Jordan Rapana crossed the line first for the Raiders, but Nick Cotric was the standout on the night, scoring two of the six tries. Canberra Raiders will face the Gold Coast Titans in Round 15, this Saturday 22 August 3pm, at Cbus Super Stadium, Gold Coast.

The Canberra Cavalry are looking like a dangerous team for the 2020 season, signing on star pitcher Frank Gailey for a fourth season running. Gailey’s signing is the third big move for the Canberra side, announcing big-hitter Boss Moanaroa as a key player and Keith Ward as manager. The 2020 league is set to start in November.

The Bowral Classic 2020 is yet another casualty of COVID-19, as the cycling event, now in its fifth year, has had to be called off. Due to take place on 18 October, the event has been rescheduled to 17 October 2021. Rider’s registration will automatically transfer to the new date but they are able to request a full refund.