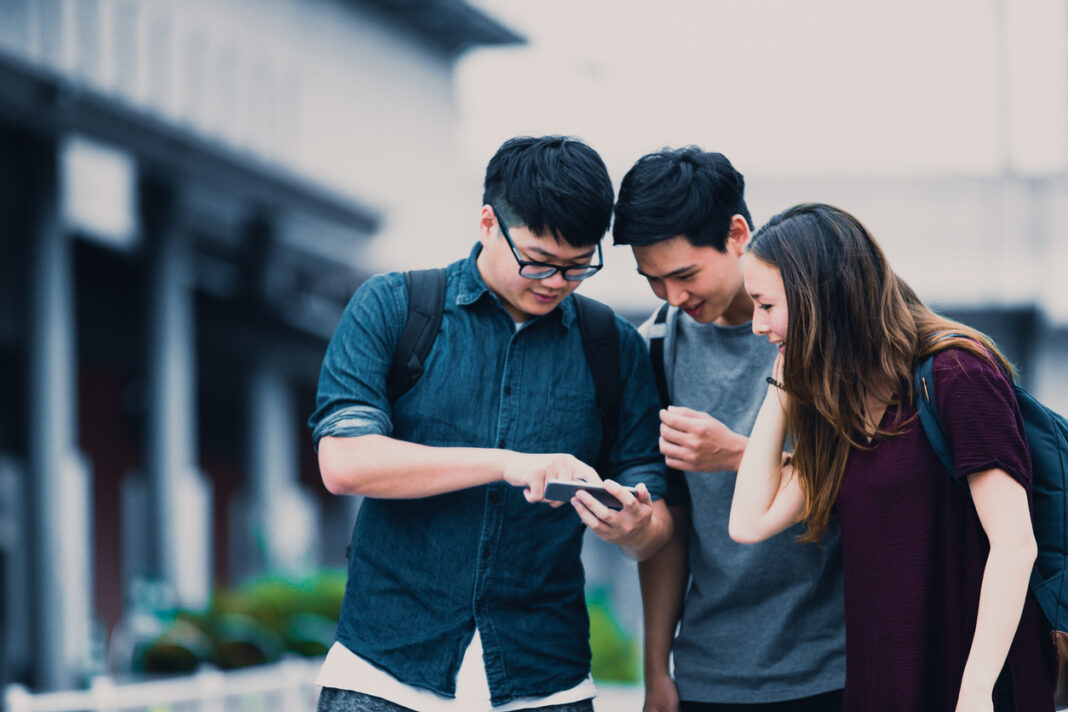 The ANU plans to implement the strategy in three phases from 2019 to 2026, with key inclusions such as: the development of an online reporting tool which allows anonymous disclosures; the piloting of a trained First Responders Network of staff across the university for cases of sexual misconduct; and creating a ‘data hub’ for disclosures and reports of sexual violence. The strategy will be led by ANU’s Respectful Relationships Unit (RRU), which was established earlier this year to coordinate the university’s response to sexual harassment and assault.

RRU head Sue Webeck said some elements of the strategy had already been implemented, while the first phase of the strategy would be to identify what actions ANU has already taken.

“This includes the development and testing of an online disclosure tool, a sexual misconduct policy which sits alongside this strategy, and a coordinated training approach to sexual violence prevention, intervention and response,” she said.

The ANU Postgraduate and Research Students’ Association (PARSA) have welcomed the release of the strategy, and said it is a “significant step in the right direction”. PARSA and the ANU Students’ Association (ANUSA) marked the two-year anniversary of the AHRC report in August with a black flag installation, sit-in and the release of a report entitled One Step Forward, Two Steps Back, condemning the university’s “slow progress” on the issue.

“It is important to be proud of this piece of work and what years of student advocacy has achieved today, but it is also important to recognise that it doesn’t stop here,” said ANUSA president Eden Lim.

“Although delayed, we welcome the university’s fulfilment of their commitment to develop a sexual violence prevention strategy. This is a huge win for the countless students who’ve been campaigning for decades for justice for survivors and the cultural change required to tackle this issue.”

“We welcome this launch and commit to working with the university to ensure that the cultural change is successful and enduring.”