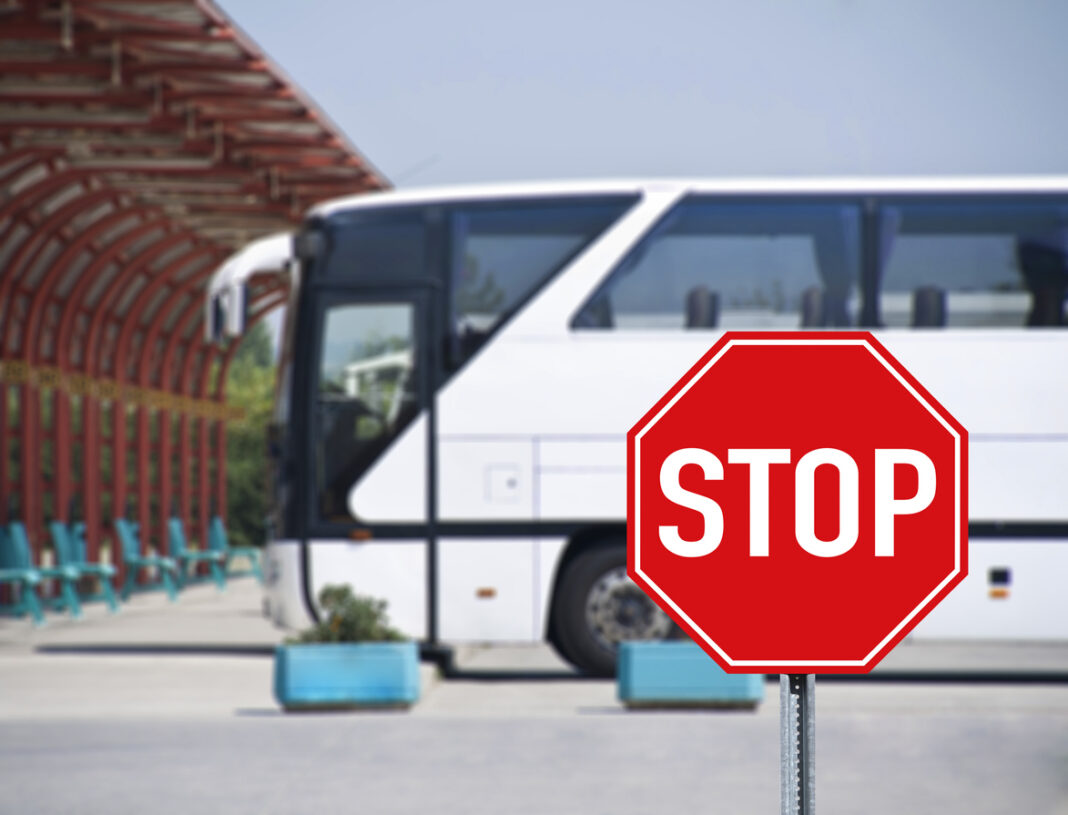 Buses are set to be rerouted from Anketell Street with the announcement coming two years after the Tuggeranong Council Community (TCC) petitioned the ACT Government.

The TCC’s initial petition in 2017 stemmed from the results of a Tuggeranong Liveability Survey, which identified revitalisation of the Town Centre as a key concern. They said the biggest negative impact on the area was the use of Anketell Street by buses as the noise and emissions inhibited outdoor interactions.

The long overdue decision to re-route buses away from Anketell Street follows a motion in the Assembly by Liberal Member for Brindabella, Nicole Lawder, in August 2019.

“This is a win for the entire Tuggeranong community,” Ms Lawder said. “This was a great community effort which attracted the support of more than 700 people calling on the Barr Government to change its hard-line position. Clearly our collective efforts have paid off.”

ACT Minister for City Services, Chris Steel, said the decision to remove the buses from Anketell Street followed the completion of the Anketell Street upgrades earlier this year and feedback from local residents and businesses.

“The community made it clear they wanted to see buses taken off Anketell Street so they could enjoy their newly upgraded main street with a cleaner and quieter environment, with more options for business to expand their outdoor dining facilities,” Mr Steel said.

In addition to rerouting buses, Mr Steel announced that the government is bringing forward the upgrades to the Tuggeranong Laneways precinct with work starting as early as January next year.

Final designs for the project have been released for the upgraded laneways from Lake Tuggeranong to Anketell Street and tender for construction is now open.

The works will include 40 new deciduous trees, improved pavement levels for pedestrians and cyclists, seating and shade structures, water permeable paving around trees, raingardens, and irrigated grass near the lakeshore.

“We hope this new space will see more activity in the upgraded laneways and construction will be complete ahead of schedule for next year’s SouthFest,” he said.