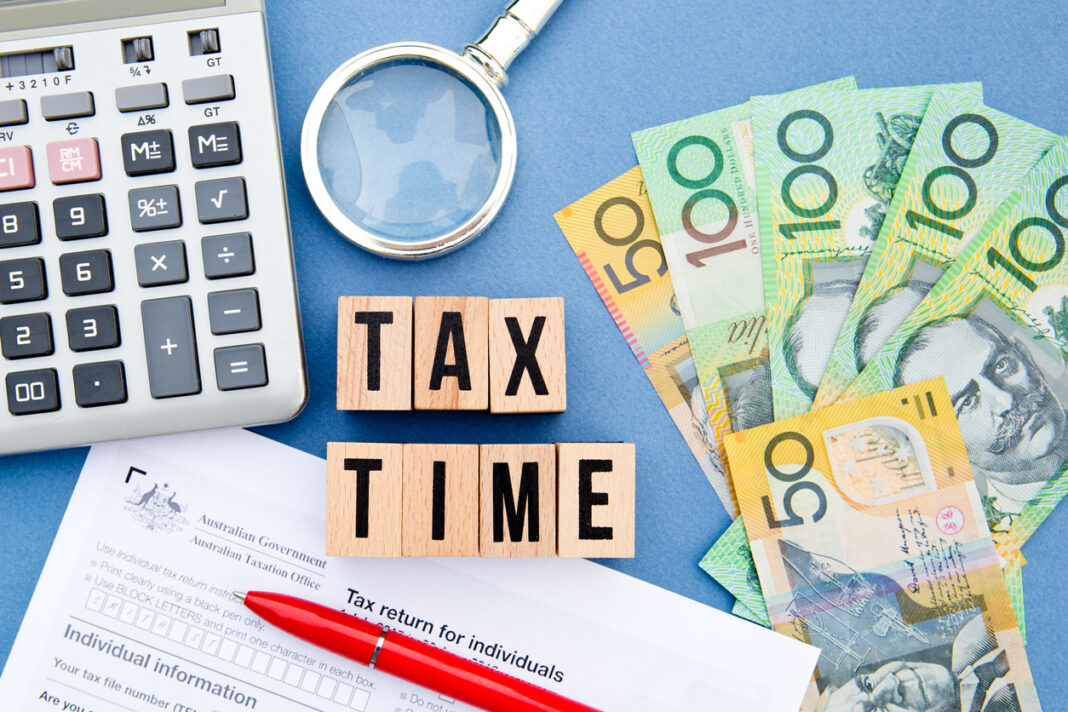 I’ve been reporting state and federal politics for the past 40 years. And that includes the last 10 years of the corrupt Bjelke-Petersen government in Queensland. But sometimes, what our federal politicians get up to takes my breath away.

Take the Assistant Treasurer Stuart Robert; he apparently thinks it’s okay to slug taxpayers as much as $2,000 a month for his 4G internet usage. The records show he has been charging taxpayers $1,000 a month for home data going back to 2016. That despite Optus currently offers unlimited 4G broadband for $90 a month. Does he really stream 100 hours of high definition shows on Netflix? He would still be doing it except that the Sydney Morning Herald blew the whistle last week.

He tried to defend this extravagance as necessary for parliamentary business, except none of his peers come anywhere close to this usage. He is now going to pay every cent back and that’s before the Special Minister of State Alex Hawke has reported to the Prime Minister on his investigation into Robert’s brazen claim on the public purse.

Both Robert and Hawke are close political allies of Scott Morrison. Hawke is the convenor of the tiny centre right Liberal party group in NSW of which Morrison is the most prominent member. And Robert was an astute organiser of the play that saw Morrison thwart Peter Dutton and dud Malcolm Turnbull in the leadership upheaval last month.

So how Morrison kept a straight face when he told reporters he had tasked Hawke to investigate their mutual friend is one thing; the appearance of taking us all for mugs is another. Hawke himself was the subject of an investigative piece in Buzzfeed which showed he had spent over half a million dollars of taxpayers’ money on printing work by a company that donates to the Liberal Party and doesn’t even own a printer.

The company, run by one of his branch members, is a printing broker that provides a service at twice the cost of organising the work yourself, according to the investigation. At the very least it shows this Special Minister of State, charged with overseeing MP’s electoral arrangements, doesn’t mind special treatment for himself and his mates. So, assurances from the Prime Minister that once Hawke has reported back on Stuart Robert “then we’ll take the next step” don’t exactly fill us with optimism.

These sagas are just the latest examples for why this nation needs an independent anti-corruption commission. Like ICAC in NSW, it amounts to a standing Royal Commission and, if it is properly set up, it will discomfort any of the powerful who somehow believe they are entitled to enrich themselves by abusing their public office and our trust.

Labor’s Bill Shorten has finally bitten the bullet and is promising to establish one if elected. Scott Morrison should do the same. This is one vote auction the nation needs.